On May 21, Dr Manisha Bangar, the national vice-president of All India Backward and Minority Communities Employees Federation (BAMCEF), was honoured with the ‘Global Bahujan Award’ at a seminar in Lathrop California, USA. The Bhim Rao Ambedkar Sikh Foundation (BRASF) and the Organization for Minorities of India (OFMI) had jointly organized the seminar. 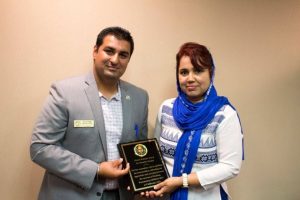 The award also marked the end of her month-long tour of North America during which she repeatedly emphasized the direct link between the Hindu caste system and mass poverty. Bangar’s speaking engagements included lectures at Brandeis University; University of California, Davis; and Ohlone College, Fremont, California, besides religious institutions and community centres in the United States and Canada. Bhajan Singh, the founding director of OFMI, sponsored the tour.

“Democracy means nothing if there is no equality of opportunity, but even after 70 years of self-rule, the existence of the caste system as an overarching social law has denied this right to the Mulnivasi Bahujans [original people in the majority] despite it being a fundamental right,” she said.

Dr Bangar is a gastroenterologist and an associate professor at the Deccan Institute of Medical Sciences, Hyderabad. Recently, her vehement opposition to left-leaning feminists’ attempt to justify and glorify prostitution at a women’s conference in Nagpur had won her praise. She had given a first-hand account of the conference here. 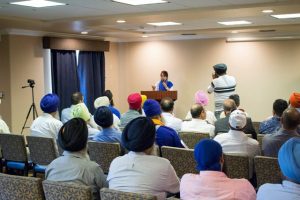 Dr Manisha Bangar speaks at the seminar in Lathrop, California

The citation for the award read: “For her exemplary work in uplifting the downtrodden, defending the oppressed, and carrying forward the caravan of freedom in India.” She received the award from Gary Singh, the mayor of the city of Manteca, California.

Bhajan Singh said: “We are deeply grateful to Dr Bangar for her unwavering commitment to the prosperity of the people of Bharat. Her global leadership in cultivating justice, equality, and fellowship among humanity is an inspiration for others to emulate.” 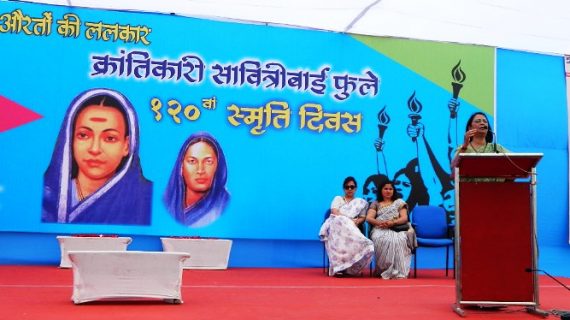 Heeding the much-publicized “Nagpur Chalo” call, thousands of women converged on the city on 10 March for a convention. An exchange that took place at the convention is proof of how caste is a hurdle in the unity of women. Manisha Bangar gives an eyewitness account 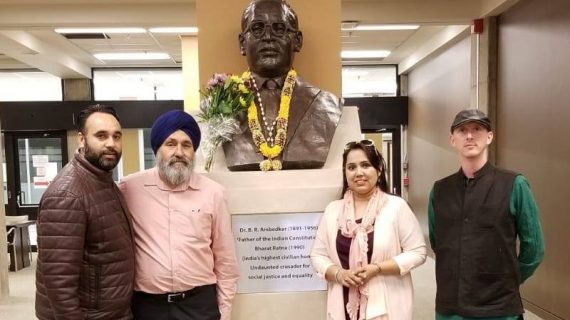 Manisha Bangar speaks out against demonization of Bahujans during Canada tour

Bangar argued that a nexus of the ruling class, the corporates and the media continue to subjugate the Mulnivasi Bahujans and that real change must happen at the social rather than the legal level 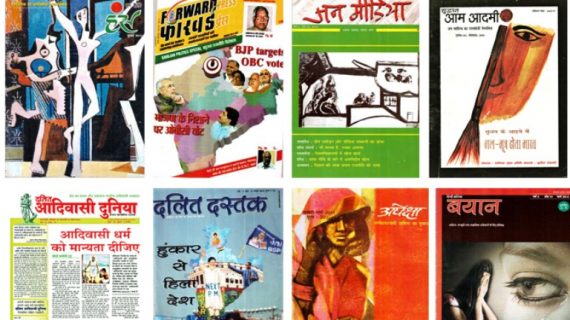