Caste has only been changing its form in Indian society. No process for becoming a casteless society is visible anywhere. One can be modern or postmodern but not casteless! This is a tragedy of momentous proportions. What can be the project for freedom from caste? How should a writer or a social activist fight against caste? This is the focus of a FORWARD Press series titled Project for deliverance from the stigma of caste. We are publishing this article by Kamlesh Verma in the hope of sparking a debate. – Editor

These days, those writing, thinking and speaking in favour of the Other Backward Classes (OBCs) are being asked about their religion. The askers belong to the extremist Dalit groups. They forget that if the Scheduled Castes have converted to other religions, so have the OBCs. Those who embraced Islam after the much talked-about Bhagana incident in Haryana included both OBCs and Dalits. That is just one of multiple instances. They have not only converted to Islam. A fairly large number of OBCs have become Christians and Buddhists, too. But the extremist Dalit groups do not want to know about conversions or hear criticisms about Brahmanism. What they want to know is why OBCs did not convert to Buddhism in as large numbers as the SCs did. But even here, they are not willing to learn the realities. According to Census 2011, SCs form 16.6 per cent of India’s population and Buddhists only 0.8 per cent. Even assuming that most of these Buddhists are converted SCs, it has become imperative for people like us, who think for and on behalf of the OBCs, to clear the air regarding our views on religion, god and spiritualism. 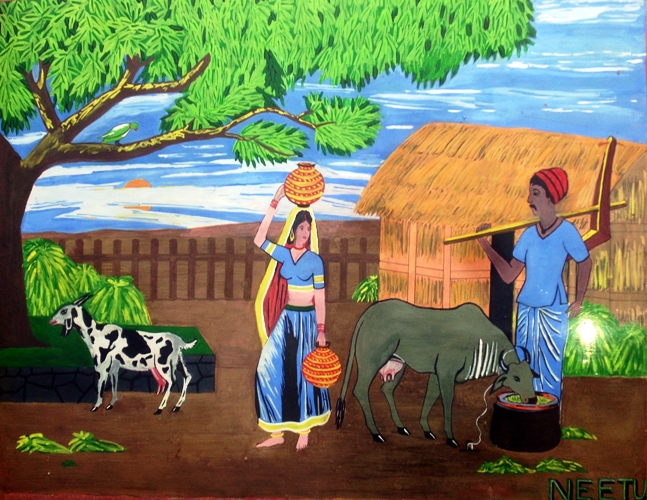 Muslims also include OBCs. More than 90 per cent of Indian Muslims are OBCs. There are OBCs among Sikhs and Buddhists, too. Religion is no bar for being an OBC, though Islam stops you from being a Dalit. Ambedkar’s writings betray sort of a confrontation with Muslim politics. Sometimes, on reading them, it seems that it was Muslim politics that led Ambedkar to demanding reservations or separate arrangements for Dalits. His speeches in legislative debates seem to indicate that he had a latent objection to extra facilities or concessions being given to the Muslims.

There was no voice of opposition against their religion from among the Muslim OBCs. No movement criticizing Islam ever arose in the Muslim community. Barring Kabir, no poet ever wrote anything that amounted to rejecting or criticizing Islam. On the other hand, voices of dissent and criticism could always be heard in the Hindu religion. It was the Hindus who criticized their religion in no uncertain terms, including for the sanction it gave to the caste system. On scrutinizing the list of critics of the Hindu religion, one will discover that a majority of them were Hindus. The thrust of their criticism was about the caste-based inequality perpetuated by the Hindus. These voices challenging the supremacy of the Brahmins were, in effect, voices advocating equality. The religious reforms during and after the period of awakening were attempts, however half-hearted they might have been, at ending the casteist bitterness and hostility. 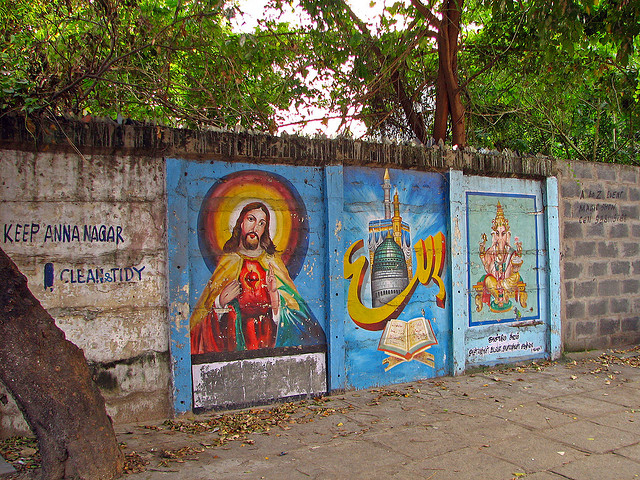 Once you understand the situation of the OBCs as distinct from that of the Dalits, you can see why the OBCs preferred to assert themselves while remaining in the Hindu fold instead of quitting the religion. Needless to say, farmers played the biggest role in building the Indian culture, to which agriculture was central. The OBC castes formed the biggest chunk of the farmers. The farmers have been celebrating their festivals and worshipping their gods without seeking the mediation of the Brahmins. They did not feel the need for any priest in conducting their agricultural operations. At the same time, they could not break free from the stranglehold of Brahmanism. The role of the OBCs in the development of Hindu religion should be analyzed and understood. Religion may just be about a belief but its powerful and all-encompassing hold on human society cannot be attributed only to some conspiracy and neither can the role of religion in the development of civilization be wished away. This construct or hypothesis that it was the Brahmins who built the Hindu religion needs to be revised. The majority OBC communities also adopted this religion and even performed priestly duties. Many rituals of Hindu religion are closely linked to agriculture and this could not have happened without the cultural sanction of the farmers. Being politically correct is fine, but not at the cost of social correctness. The OBCs’ experience with Hindu religion has been different from Dalits’, so both cannot be expected to react to it in the same manner. Anti-Brahmanism may provide them a common platform but there are differences as well, including that with respect to untouchability. Only the Dalits were victims of social and religious untouchability. In Islam, it did not exist at all. 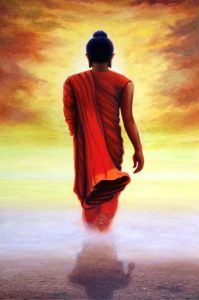 Spiritual inquisitiveness is part of human nature. Hinduism also has a tradition that is devoid of the concept of god but it has found few takers across all caste groups. The spiritual consciousness of humans had led to the emergence of godlike entities in all civilizations of the world. The gods of the different civilizations have much in common. We often stick to our religion tenets in important events in life, such as birth, death and marriage. Some alternatives did crop up but they did not last. One reason for this is that the religious rituals and customs are so flexible and have so many alternatives that you are free to pick and chose according to your convenience and needs. It can, of course, be said that the best way to discard religion is not to believe in god – for that would render religion useless. Buddhism is the greatest example of an atheistic religion. Buddhism has played a revolutionary role at the global level but its followers too have been grappling with internal contradictions between its various groups or organizations. The new “tantras” and “yans” which emerged were not only different from the original constructs but also contradictory.

It is next to impossible to free humans from the influence of spiritualism, god and religion. Education, science, politics, and society – all have tried and failed. Of course, religion no longer enjoys the power and influence it once did. It does try to assert its supremacy by mutating into different forms but beyond a point, neither democratic power-wielders nor the people are ready to bow to it. The long tradition of opposition to religious hypocrisy and dogma has made us aware and conscious enough not to allow religion to rule over us. One should refrain from needlessly attacking spiritualism, religion or god. Making pre-formulated comments on them has become a fetish. This kind of jargonized response does not widen the horizon of thoughts; it only disappoints your supporters and makes your opponents relieved, for they know that you have nothing new to say. 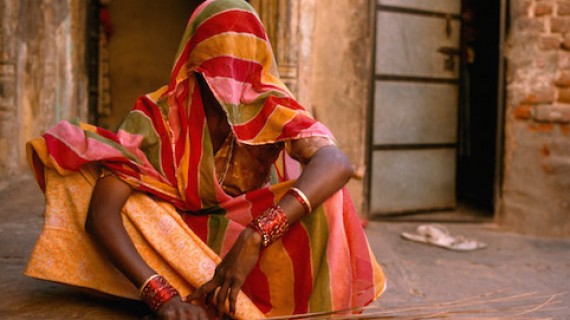 Empirical evidence points to widespread discrimination against Dalits today – from the villages, to the cities, to even among the diaspora 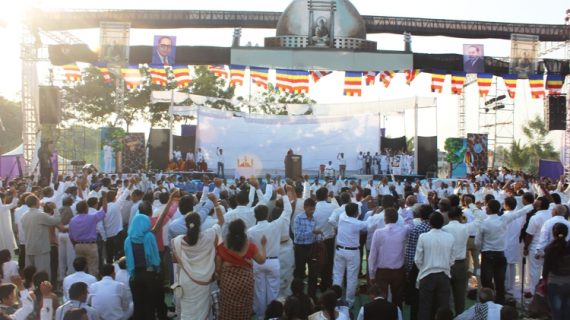 Sadanand Fulzale presided over the mass-conversion ceremony in Deekshabhoomi, Nagpur. He had joined Ambedkar in adopting Buddhism at the same venue 60 years ago and was the deputy mayor of Nagpur at the time