It was just my second day at work in Mumbai, the city I had moved to only five days earlier because my husband worked there. We had barely been married a month. Born and bought up in a small town where all life in the streets seemed to come to a standstill at 6:30pm, the vastness and the hustle and bustle of Mumbai was overwhelming. I rushed home across the unfamiliar new city, finished cooking and waited for my husband to come home. The previous day he was already at home, even before I reached, at 7:30pm. I expected the same today. I waited and waited, watched the unrelenting hands of the clock sweep past 8:30, 10:00, 12am. At 12:30am I could wait no more. 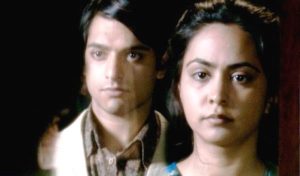 But what could I do? There were no mobile phones back then; it was even before the pager era. There wasn’t a landline phone connection at home yet. Alone and scared, I looked for my phone book – it had my brother’s number in it, he too lived in Mumbai. But as luck would have it, I realised I had left it back at the office.

I knocked on the neighbour’s door, they opened the door and as soon as I said that my husband had not come home, they just said, “wait, he will come” and closed the door. It was a shock to see how they reacted. Back where I came from this would have been enough to have all the neighbours gather at my place and many of them would have probably gone out in search of my husband. Unable to quieten my anxiety, I went down at the dead of the night and told the security guard and he too said, “Aa jayaengae [he will come]”– so casual and so indifferent.

I sat at home not even able to cry. I began planning for the next day – how do I get in touch with my brother? Should I go to the police station? I heard the elevator door open and close many times. But my door bell did not ring. I wondered why so many people were coming home so late today.

Around 1:30am, when I heard the elevator open and the door bell ring, I froze. I heard my husband call; I opened the door and cried and cried. I was angry and, of course, hungry as well. I served dinner – both of us ate but I was fuming. He just said he had a meeting – as if that was sufficient explanation and balm for all the emotions I had experienced.

Saying no to ‘silent treatment’

I woke up the next morning, cooked breakfast, packed lunch for my husband, closed the door and walked out to work. I was upset the whole day and went about my usual chores that evening and my husband was back by 8pm. He smiled, I didn’t. He still smiled and then I started to cry. He made me sit down and we had a serious talk. We expressed our expectations of each other in our marriage. These then acted as guidelines that we have been careful to adhere to (most of the time), even after so many years of marriage.

He explained to me that the meeting the previous evening had been on short notice and unexpected – there was no way he could call me as I had already left office by then. He said, “I know it was scary, you are upset, you can get angry, shout, talk it out but never walk out of home angry without telling me that you are leaving.” We decided that we would try our best not to exercise the “silent treatment” on each other.

This was a very small expectation (though difficult initially) that he had but it is a rule that we live by. It has helped us many a time to get over our disagreements much faster than we thought possible.

Disagreements, difference of opinion and different upbringing are all aspects that two people bring into a marriage. There is the need for a conscious effort to understand and talk, and for a willingness to work through all these. Establish certain boundaries and commit to respecting and loving each other even when you know your anger is justified.

Consciously define guidelines early in your marriage so that it is easier to start following them. If you haven’t yet, it’s never too late to start if both of you are willing. In the long run, these are investments in your marriage that will keep it growing and flourishing.

Make time to sit together, talk, LISTEN to each other and, of course, be willing to LEARN from each other and from past experiences. We need to love our marriage enough to protect it from the adverse effect of our own behaviour and reactions.

These lessons, which we learnt from our mistakes, conflicts and experiences, have brought us closer as a couple and strengthened our relationship.

“Never walk out of home angry with the other person” has been a consciously implemented behaviour pattern in our marriage that has stopped me at the doorway, made me turn back and tell my husband that I am leaving for work. And it works – to break the ice.

Elizabeth is a Counselor with Urban India Ministries, besides handling their finances. Johnson is a financial advisor dealing with insurance and mutual funds. 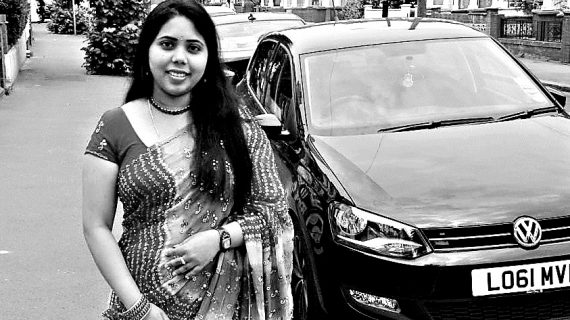 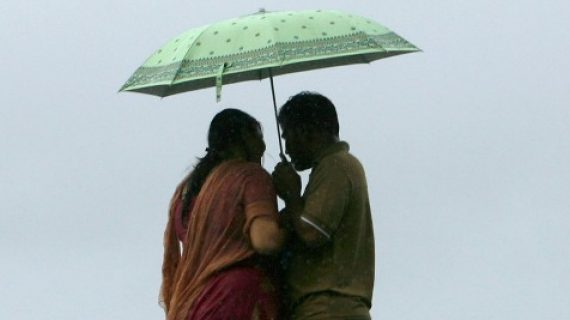 where we were shown a film called A tale of two brains by Mark Gungor. It is a very precise, descriptive mind-opener to the workings of the female and the male brains