I don’t remember when I first met Rajni Tilak. Let alone the date, I don’t even remember the year. Neither can I call to mind the occasion. But I do remember a lot about her – so much so that even a thick book would not suffice to record all my memories. I don’t remember how many times we met at the houses in Delhi’s Pitampura, Rohini, Timarpur, Model Town and Wazirabad. I have also stayed in these houses. I also met her at her office at the Gandhi Darshan Kendra in Rajghat, and at Anita Bharti’s Shalimar Bagh residence. We met at Daryaganj, at Connaught Place, while taking a stroll and over lunches and cups of coffee. I met her in Ranchi, in Nagpur, in Hyderabad during the Social Forum, in Lucknow, on HMT premises in Kalka, in the Delhi Metro, over long-distance train journeys and as co-travellers in buses. I have lots of memories of conversations and banters with her – and of course, fierce arguments and fiercer fights. On many of my visits to Delhi, she received me at the railway station and saw me off at the bus stand or the railway station. I had very close, familial relations with her and never in my life did I develop as much proximity to anyone else. We were friends and shared our sorrows and joys. When mobile phones were yet to make an appearance, she used to keep a pager with her. Once, when we were watching a movie in a theatre in Delhi, her pager beeped. She had received a message. That was the first time I saw what a pager looked like. She used all the modern means of communication. Pagers were not very common then. Only a few busy professionals used to keep it. It was the time when letters were the prime means of exchange of ideas and of personal news. After the advent of the mobile phone, we started discussing social and personal matters over the phone. She was a very emotional person. She was in love with her mission. But she was equally in love with her family. However, fissures began to develop in the family. She was involved in litigation against her sister, Anita Bharti, and was accused of having an illicit relationship with Satya – who used to touch her feet and regard her as his mother. Even her daughter Jyoti deserted her. These developments deeply disturbed and distressed her and often she broke down while talking to me on the phone. My consolatory words were: “Rajni, these people will respect you after you are gone.” That turned out to be true. It was after she was no more that her family realized how tall she was. Many members of her family used to harbour ill will towards me, probably her daughter too, because I stood by Rajni.

READ THE FULL ARTICLE HERE: Rajni Tilak: We weren’t born to sleep, but to be awake 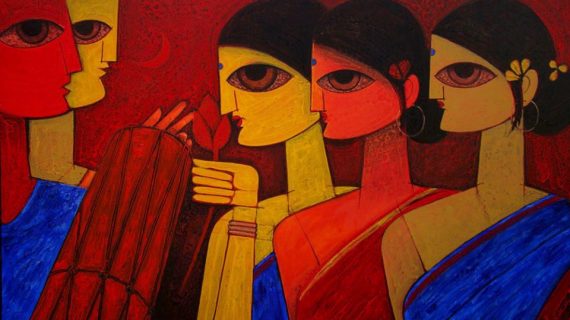 Through his novels “Zamin” and “Dhara”, he daringly opens up about southern Bihar’s society and struggles from the 1970s all the way to the second decade of the 21st century. His literature makes the villages and surroundings come alive while also asking questions 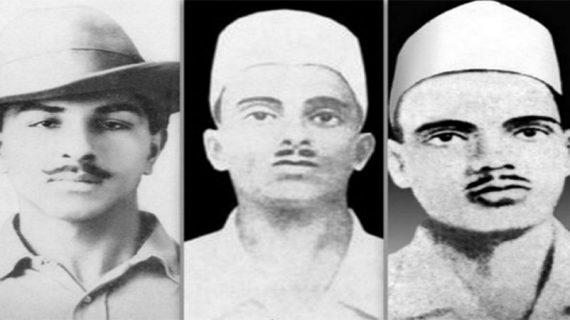 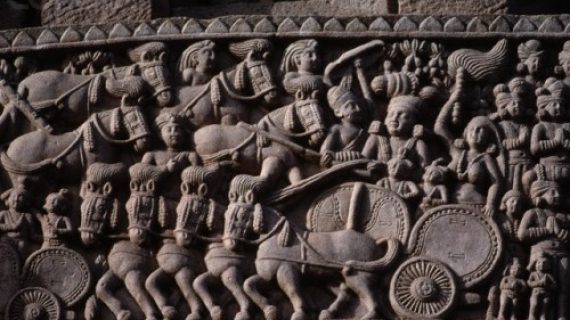