Bahujan Samaj Party chief and former Chief Minister of Uttar Pradesh, Mayawati said in a recent statement that she is neither ‘Bua’ (aunt) of those who are accused of Saharanpur riots  nor does she share any blood relations with them. Her statement came with reference to the young Dalit leader and Bhim Army chief Chandrasekhar Azad alias Ravana. This statement of Mayawati is akin to Mahatma Gandhi’s declaration that he had nothing to do with Sardar Bhagat Singh, who was guilty of violence. It has anguished crores of Dalits. The Bahujans of the country are conscious of the fact that Manuwadi hooligans had connived with the assassin of Phoolan Devi, Sher Singh Rana and not only set ablaze the houses of Dalits but also attacked their daughters and wives with swords. All this took place under the patronage of the police. Behen Mayawati herself went to meet the victims. She had also announced financial assistance to them. When a young man resists the rioting, he is charged with National Security Act (NSA), put behind bars and prosecuted for treason. Close to the 2019 elections, he is freed from jail. All this is part of a political strategy. Crores of Bahujans of the country know who all are behind the killings of Narendra Dabholkar, M. M. Kalburgi and Gauri Lankesh and who are the people involved in mob lynching incidents and brutal murder of innocents in the name of cow slaughter. 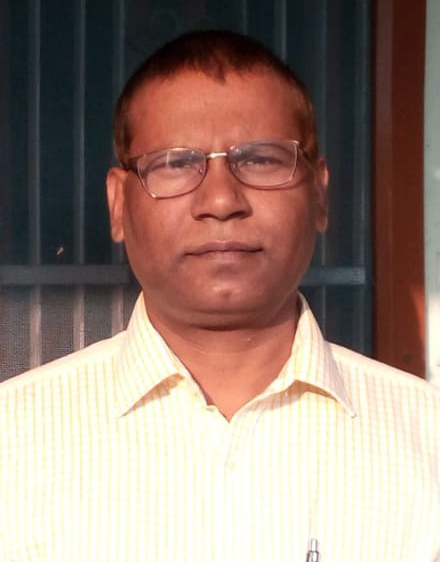 Suresh Chand is a well-known poet and author and the president of Dalit Sahitya Evam Sanskriti Manch, Gorakhpur. Mobile: +919451519473