While almost all people are alive to their environment, writers and artists are more sensitive than others and can hardly remain divorced from the developments around them. Their environment is the primary source of their sensitivities. In other words, they become inclined to create after drawing meaning from the material world. Dr Rahi Masoom Raza (1 September 1927 – 15 March 1992) – a leading post-Independence Hindi novelist – was no exception. His writings mirror his environment, with all its diversities, peculiarities and monstrosities. Whether it is the pre-Independence or post-Independence era, these are present in vivid detail in Rahi’s novels. His sharp and penetrating vision does not miss the political events and the catalysts of landmark sociopolitical developments of his times. Partition, rise of communalism as a political force in post-Independence India, the disenchantment that set in among the people, Emergency and the religion-power nexus – all find a prominent place in his works. A closer look would reveal that another issue that is omnipresent in his novels is caste. 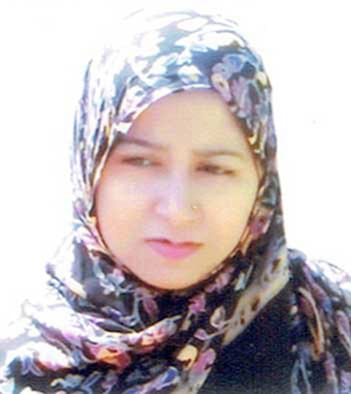