Manoranjan Byapari came into the limelight after the publication of his autobiography, Chandal Jebon, in 2012. On 14 September, 2020 he was appointed chairperson of the Bangla Dalit Sahitya Academy by the Mamata Banerjee-led Government of West Bengal. Byapari had come to India as a refugee from East Pakistan just before the 1971 Indo-Pak war. In 1975, when he was just 20, he was arrested for participation in a political event. He learnt how to read and write during his stay in the jail. After his release, he started driving a rickshaw. His meeting with Mahashweta Devi, a literary giant of Bengal, was the turning point in his life. From a rickshaw driver he became a litterateur. He worked as a cook in a government school to make ends meet. But that did not come in the way of his work as an author. Chandal Jebon was followed by a novel, Batashe Baruder Gandho (Smell of gunpowder in the air), which was well received. Last year, the English translation of this novel was selected for the DSC South Asian Literature Award. Edited excerpts of his conversation with Kartik Choudhary:

How do you define Dalit Literature?

Those who were oppressed by the Indian Varna system are called Dalits. Dalit is a broad term. People are trampled upon for no fault of theirs – just because they were born into a low caste. They have to suffer all kinds of privations. Their only crime is that they belong to a caste which has been categorized as “low” by the Varna system. Hence, whatever has been written about the upliftment of the exploited majority is Dalit Literature. I believe that the literature that talks of an egalitarian society is Dalit Literature. 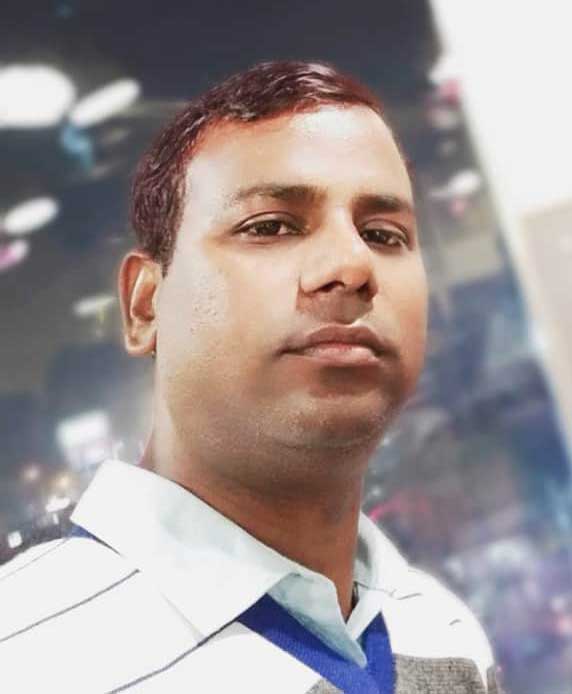