The core message of Chauhan’s stories is that the caste system is the backbone of the Savarna community. It affords position and respect to the elites and promotes denigration of the Dalits. Ghate Ka Sauda is one of his well-known stories. Dori Lal changes his name to D. Lal to hide his identity as a Dalit. He calls himself a Savarna. D. Lal marries off his daughter to Somnath Agarwal’s son. But Lal’s office colleague, Prabhudayal Sharma, reveals his real caste identity to Agarwal, who then calls his son Anil and tells him, “This Dori is not a Bania but a Bhangi, a Chuhda. You should end your relationship with his daughter Rajni for good.” As soon as the people living in the colony come to know that Dori Lal is not a Savarna but a Bhangi, they start maintaining social distance from him. Sick of the casteist barbs he has to face, Dori Lal sells his house at half the market rate and leaves the colony and finds somewhere else to live. This short story, while exposing the ghastly face of the caste system, also underlines that the stranglehold of the caste system on the new generation is weakening. 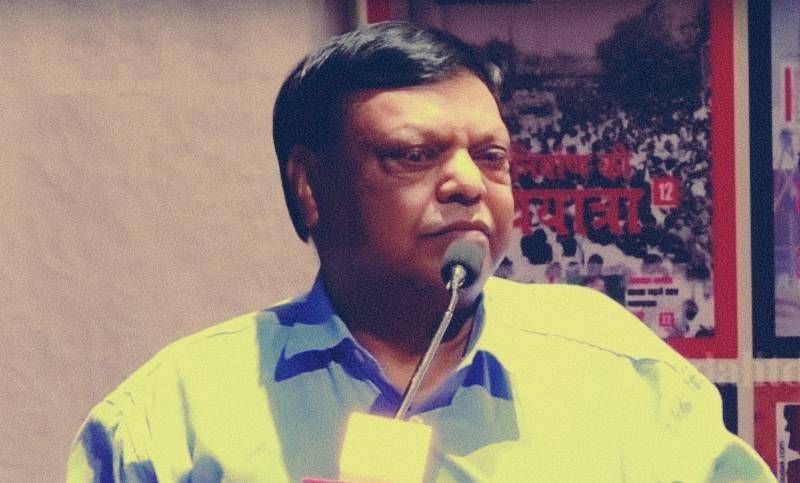 Chhoot Kar Diya dwells on caste domination. It also explores the casteist equations in villages and electoral politics. Tikam Chamar’s son Bihari is an IAS officer. He comes to his village during the Ramleela festival. The village pradhan, Gulab Chandra, a Savarna, visits him seeking contribution for the celebrations. Bihari gives him Rs 500 and also requests him to stay back for a cup of tea. But Gulab Chandra indirectly lets him know that he can’t have tea at the home of a Chamar. On the day of the festival, Bihari climbs on to the stage and offers his forehead to the man playing Ram to apply “tilak”. However, the man shouts loudly, “O Chamar, will you pollute me?” On hearing this, Bihari clenches his fists and points them at the chest of the man. The short story depicts the resistance, the opposition to caste domination, as well as Dalit consciousness and Dalit unity, placing it in the league of best short stories of Dalit literature.

Sajish investigates the mindset of the Savarnas. Given their sense of superiority, the Savarnas block the growth of Dalits. The protagonist, Natthulal, wants to take a loan from a bank to launch his own transport business. However, the bank’s manager, Ramsahay Sharma, suggests that he should use the loan to rear pigs instead. It is observed that as part of a conspiracy, the programmes meant for welfare of the Dalits revolve around rearing pigs, goats and poultry. There are many Ramsahay Sharmas in the government setup who do not want Dalits to take up dignified professions and businesses. Most of the short stories by Chauhan show that due to the casteist and feudal mindset of those in authority, the socio-economic status of the Dalits has not improved substantially, but also that with their growing consciousness the Dalits have started shunning lowly and humiliating professions.

Parivartan is about the struggle of the Dalits to break free from humiliating occupations. The short story’s hero, Kisna, refuses to dispose of the dead cow of Thakur Raghu. Thakur, drunk on his casteist and feudal arrogance, is unable to digest Kisna’s defiance. To soothe his hurt ego, he closes the path used by the Dalits of the village. The writer raises the question that while the Dalits are changing, those of a casteist mindset are not ready to embrace change. The casteist society cannot tolerate the progress of the Dalits. If any Dalit tries to move ahead, the feudal forces scramble to “teach him a lesson”.

Jalan looks at caste domination and feudal mindset both from the outside and the inside. It systematically exposes the working of the casteist society. The gist of the story is that even in the 21st century, economic growth of the Dalits is unacceptable to the Savarnas.

Casteist arrogance has not only hurt the Dalits but it has hurt the Savarnas, too. Ghamand Jati Ka brings to the fore what casteist arrogance entails for the upper castes. Kirpal, a Dalit, acquires an education battling all odds and gets a job. But Thakur Pratap Singh’s son remains unlettered. Thakur doesn’t educate him out of his casteist arrogance. But when he sees the changes in the life of Kirpal, he realizes that he has ruined the life of his son.

Through his short stories, Chauhan attempts a meaningful mobilization against casteism and gives a fillip to the movement for the emancipation of Dalits and for an egalitarian society. While exploring the intricacies of the casteist society, he makes the case that social justice and equity will remain a dream unless the casteist structure is demolished. 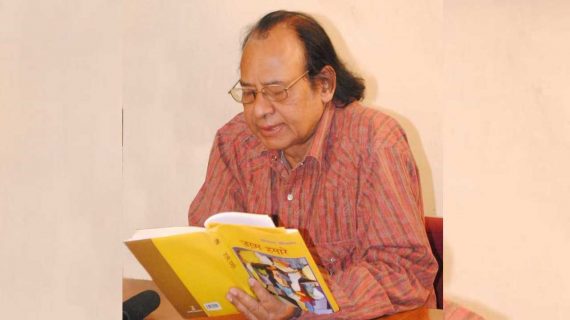 If you are a Dalit, you will find that casteism and feudalism are omnipresent – from the village to the local police station to the courts to the prison to the government departments, says Suresh Kumar on reading Mohandas Naimishray’s short stories 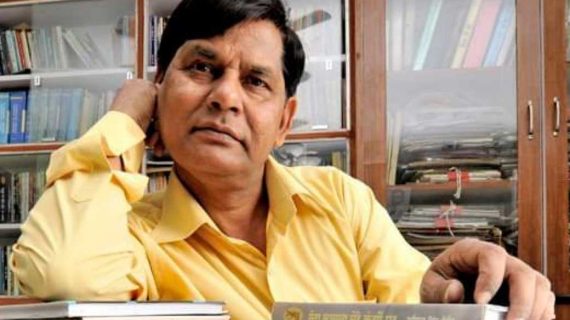