A play has been making the rounds in Mumbai. It is called Shivaji Underground in the Bhimnagar Mohalla. Similarly in Rajasthan, at various places, big hoardings and cut-outs of Maharana Pratap have appeared. These hoardings proclaim him as the country’s first freedom fighter.

This play on Shivaji seems to be a major contribution to the theatre on Shivaji after the much-hyped and publicized play, Jaanta Raja (Enlightened King) by Babasaheb Purandare. Purandare’s Shivaji is an anti-Muslim king with a mission to establish a Hindu kingdom; he is a protector of Brahmins and cows (gaubrahmin pratipalak). This is a theme song of Hindu nationalism propounded by the RSS and the Shiv Sena. Here the anti-Muslim and pro-Brahmin stances merge and uphold the cow, the identity used by Hindu nationalists time and time again.

The play Shivaji Underground takes a totally different stance. Here Shivaji is neither a protector of Brahmins and cows nor an anti-Muslim hero. It upholds the identity of Dalits and targets the Brahmins. The struggle between Dalits on one side and Hindutva, upper castes, politics, on the other, has been seen in Maharashtra for quite some time. Many an event like attack on Bhandarkar Museum, banning of James Lane’s book on Shivaji that casts doubt on the paternity of Shivaji, are few instances of this. The brahmanic, Purandare version of Shivaji gives all the credit to Dadaji Kond Dev, a Brahmin, who is supposed to have mentored Shivaji. The Dalit version of Shivaji opposes this and it is due to this that the statue of Dadaji Kond Dev was desecrated recently in Maharashtra. 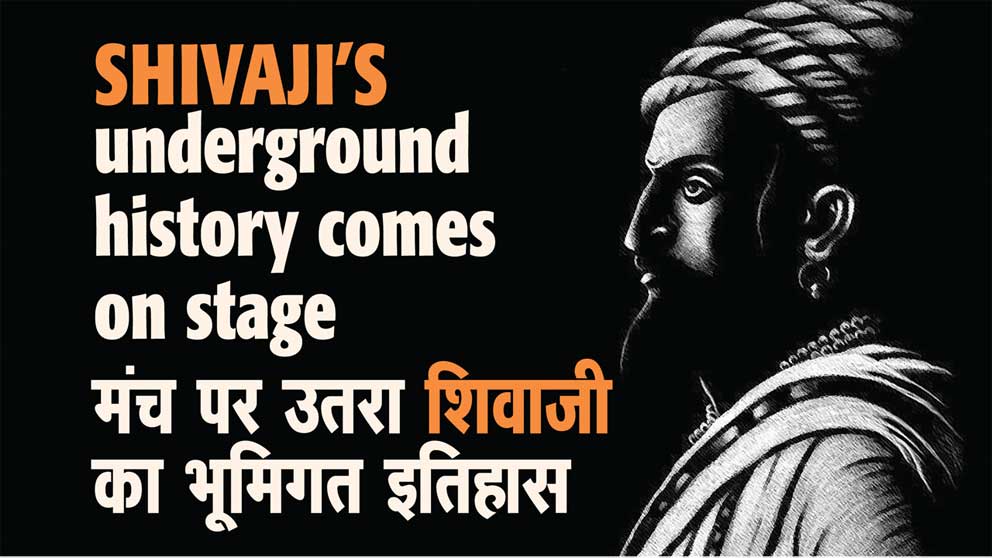 As such, the evaluation of Shivaji’s life has been going on for a long time. Phule, the Shudra icon, called Shivaji ‘the raja of ryots’ (king of poor peasants). Tagore praised him as “king of kings”. It was Tilak who saw him as symbol of nationalism and organized a festival in his name. Purandare’s play has been made immensely popular and its popularity runs parallel to the rise of Hindu nationalist politics.

Shivaji Underground points out that Shivaji was not for Hindu rule in any way. He was not anti-Muslim at all. The highlight of the play is it talks about the fact that Brahmins were clerks in the courts of Muslim as well as of Hindu kings. The play does give it a total anti-brahminic slant. This play is the first major attempt to challenge the current narrative about Shivaji constructed around his being a great Hindu patriot.

In this ideological understanding of RSS, all the kings who fought against Muslim rulers are Hindu nationalists. Nathuram Godse, who belonged to the Hindutva-RSS-Hindu Mahasabha stable, wrote the book May It Please Your Honour. The book is actually the statement he gave in the court in defence of murdering Mahatma Gandhi. He states that Gandhiji was a pigmy as far his nationalism was concerned. The real ntionalists have been Shivaji, Rana Pratap and Guru Govind Singh. This is the line of thinking of RSS-Hindu nationalism.

In Shivaji’s case, now a new battle line has been drawn up, with Dalit-OBCs on one side and Brahmins on the other. This is an interesting aspect reflecting the current struggle between these two social groups. The play Shivaji Underground is a product of this struggle but also powerfully quashes the communal interpretation of Shivaji’s life and reign. One observes that the Dalitbahujan and brahminical versions are polar opposites. The attitude of Brahmins towards Shivaji is particularly worth a mention. One does recall that the local Brahmins had refused to coronate Shivaji on the grounds that Shivaji was a Shudra. It was the priest from Kashi, Gaga Bhatt, who crowned him with the little toe of his left foot, the organ in the body which is lowest in the hierarchy, according to brahmanical norms. So while Shivaji and Rana Pratap have to be seen in the proper light, as valorous kings, the other honorifics –nationalists, freedom fighters, anti-Muslim kings – are all constructs emerging from the communal historiography and are being opposed by the Dalitbahujans.

Also, what needs to be brought in the arena of the history are the joys and pains of the ordinary men and women. Our history should not only be the history of kings and emperors. 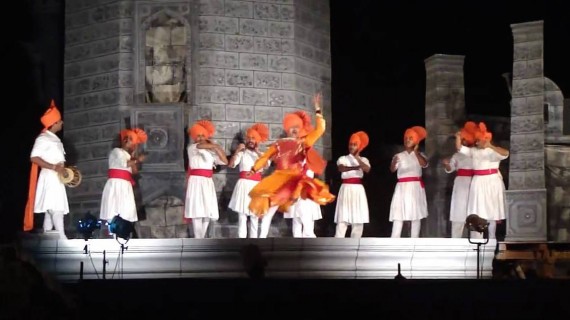 A genre of ballads originally sung by a Dalit community was a source of inspiration to Shivaji Maharaj as he fought wars and today, Sambhaji uses it to spread Ambedkarite-Marxist ideology 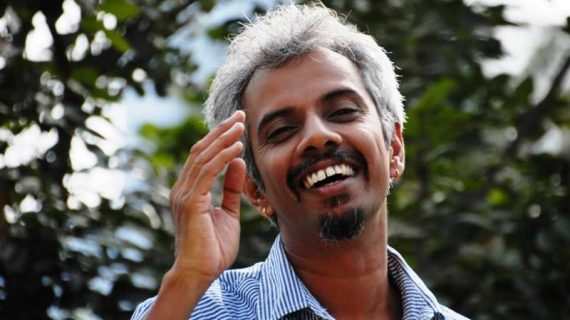 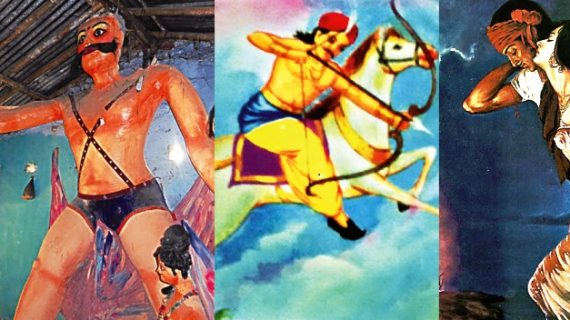 It’s hardly surprising that they don’t have a place in history or religion, but tradition has kept them alive