The elite class has divided the society. So long as society remains divided, literature will also be divided. It is this division that gave birth to Dalit literature, Tribal literature, women’s literature, OBC literature, etc, the canvas of which is very wide and which, in fact, is the literature of the entire society.”

This was stated by Ramanika Gupta, well-known author and editor of Yuddharat Aam Admi (Belligerent Common Man), while addressing a UGC-funded seminar at Shivdeni Ram Adyodhya Prasad College, Barachakia on 24–25 May. The college is affiliated to the BR Ambedkar Bihar University. 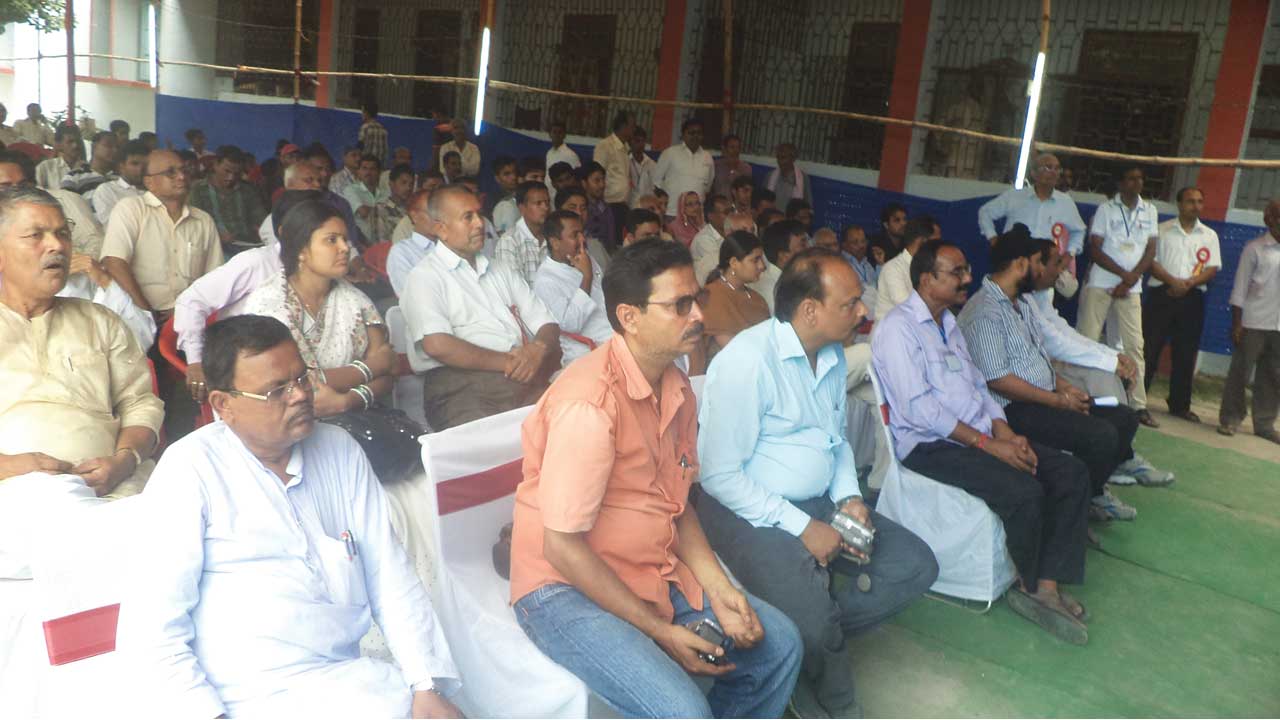 Referring to Ramanika Gupta’s OBC background, famous Dalit writer Mohandas Naimishrai said that although Phule had counted all women among Shudras/Ati Shudras but in his view, not all women could be classified as Dalits. “Women who take their own decisions are not Dalits. In this respect, Ramanika Gupta is not a Dalit. Women are also not caste-neutral. Dalit literature is based solely on Ambedkarite philosophy; Gandhi has no place there. The OBC literature has failed to build a positive philosophy using the teachings of Gandhi and Ambedkar”, he said.

Santosh Kumar is the Bihar special correspondent of FORWARD Press