After meeting every Sunday to discuss the plight of the Shudras, Jotiba Phule and his friends and business colleagues decided to form themselves into a society. On 24 September 1873 they launched the Satyashodhak Samaj (Truth-Seekers Society) with Phule as its first president and treasurer. The main objective of the organisation was to liberate the Shudras and ati-Shudras from Brahmin exploitation. All the members of the Satya Shodhak Samaj vowed to worship only the one Creator (‘Nirmik’) without the help of any mediator and to treat all human beings as equal children of God. The October 1873 issue of Satyadipika reported that “a great revolution is at present going on in Pune” – with 700 families from the Kunbi, Mali, Kunwar, Badai and other Shudra castes uniting to free themselves from Brahmin bondage on spiritual and social matters. Historically, as noted by Phule scholar Rosalind O’Hanlon, the Samaj “was the first of many efforts of organisation that were to be made by lower caste politicians and ideologues in the last three decades of the [nineteenth] century.” 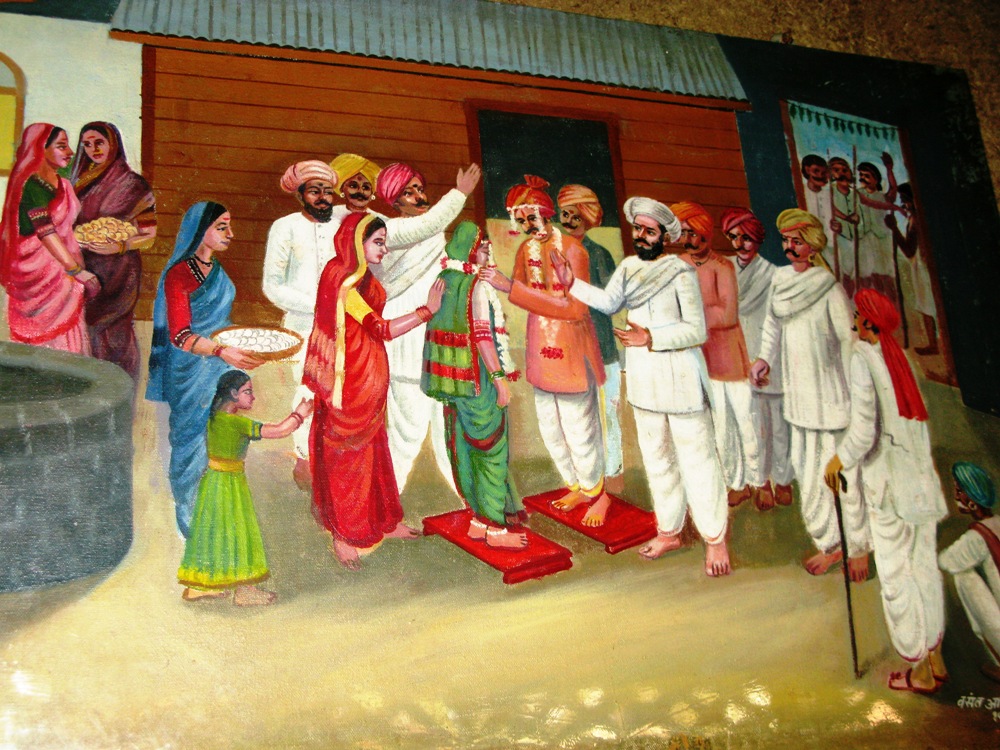 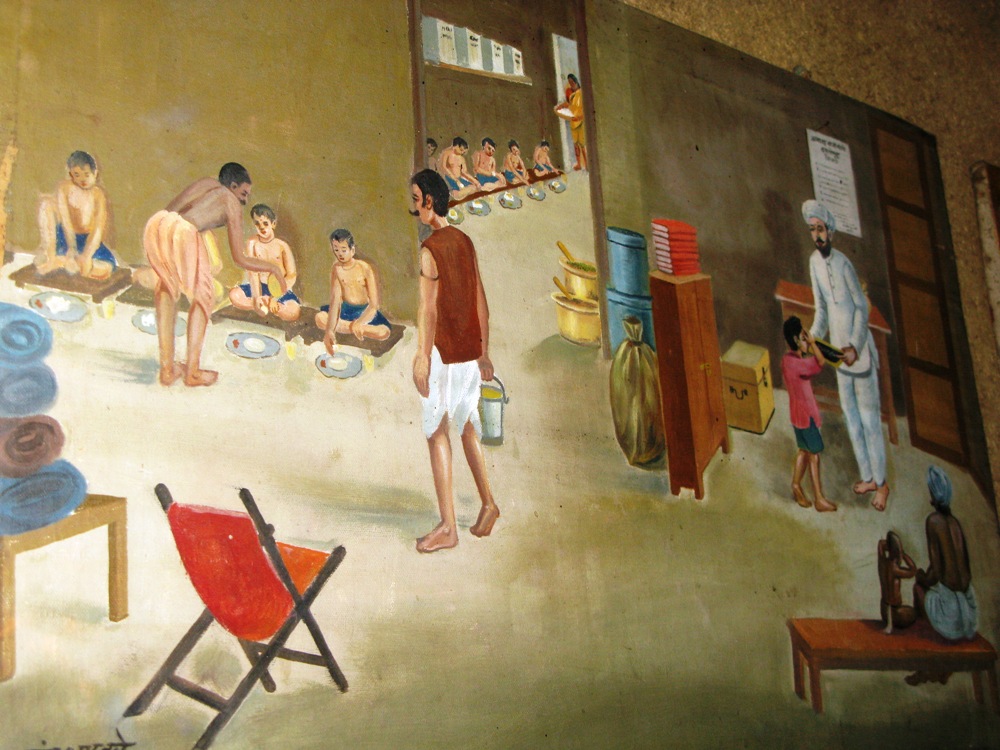