The National Rural Employment Guarantee Act (NREGA) budget for 2018-19 is Rs 55,000 crores, the same as that of this year’s in money terms. (The initial budget of Rs 48,000 crores for 2017-18 was supplemented with Rs 7,000 crores in January 2018). Also, given the trend of rising pending liabilities at the end of every year, a sizable part of the 2018-19 budget will be utilized for clearing previous years’ payments. Even the 2017-18 budget was grossly inadequate to implement NREGA as per the provisions of the Act. The inadequate budget for NREGA, and also for other rural development programmes, undermines the employment guarantee act in the following ways: 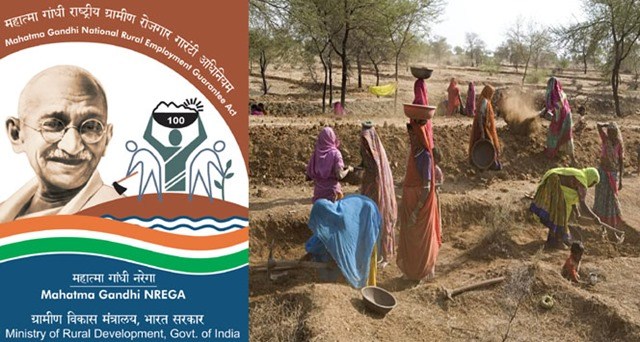 Long and unpredictable delays in wage payments: The Ministry of Rural Development releases NREGA funds only after states meet its requirements such as submission of various documents and compliance with its instructions. Such checks and balances are required, but withholding of funds due to lapses by state governments unfairly penalizes NREGA workers. In the ongoing financial year, the Ministry withheld the processing of Fund Transfer Orders for states till the time they did not meet its requirements for fund release. As a result, workers of many states remained unpaid for weeks, even months in case of Bihar and Jharkhand.

Non-payment of compensation: Workers are not compensated for the delays in wage payments after the Fund Transfer Order is signed by the second signatory. As per the calculations made by independent researchers, compensation calculated by the NREGA Management Information System (MIS) for a sample of wage payments in 2016-17 was only 43 per cent of the full compensation due to workers. This proportion fell to 14 per cent for a sample of wage payments in the first two quarters of 2017-18. A damming report of the Ministry of Finance accepts that workers are compensated only partially. It also notes that compensating workers for the full extent of wage delays “would vastly increase the expenditure”!

Low scale of work: To manage the inadequate funds for MGNREGA, government officials informally instruct their juniors to ration the scale of work. Also, the long delays in wage payments discourage workers to seek MGNREGA employment. Since 2012-13, the average number of days of work received by households (those who were able to get any work) has not exceeded 49. If the total rural population is taken into consideration, the annual scale of employment averages only 10-15 days per household.

Approved labour budget: There has been a systematic stifling of the bottom-up approach of the quantum of work to be decided at the Gram Sabha. The Centre, has through arbitrary, illegal means like the “Approved Labour Budget”, reduced the number of days of work. For 2017-18, the Projected Labour Budget was reduced by 25 per cent, from 288 crore person days to 215 crore person days resulting in a deficit of over Rs 17,500 crore in 2017-18. Moreover, funds are not made available to state governments for even the approved labour budget.

Prioritizing schemes for other programmes: According to the employment guarantee act, Gram Sabhas have the right to select NREGA schemes for their village/gram panchayat. In the guise of “convergence”, the central government is imposing targets for construction of assets for other programmes – such as houses for Pradhan Mantri Awas Yojana and Anganwadi Centres for the Integrated Child Development Services. This “hidden cross subsidization” is done because the budgets for these programmes are also inadequate to meet their infrastructural requirements. As NREGA functionaries in at least some states are made responsible for ensuring the completion of these assets, they are forced to compromise on their NREGA duties.

NREGA also suffers from many other serious problems. Local functionaries are unable to cope with the increasing dependence of the programme on technology. Participation of gram panchayats in the programmes has decreased substantially due to the excessive centralization of NREGA implementation. This has adversely impacted the scale of work and local oversight. Many workers are unable to receive their NREGA wages due to the forced integration of the programme with Aadhaar. There is rampant violations of workers’ rights to worksite facilities, unemployment allowance and time-bound redressal of grievances. Accountability and transparency provisions of the Act are ignored or undermined by central and state governments. Over time, this has created a climate of impunity and immunity around NREGA – anyone can get away with anything. This completely undermines the idea of enforceable entitlements for NREGA workers.

After 12 years of implementation of the employment guarantee act, workers should have been celebrating the legal recognition of their right to work. However, they are struggling to save their existing NREGA entitlements. NREGA Sangharsh Morcha marks this NREGA Diwas as “Dhikkar Diwas”. In ten states across the country NREGA workers will hold demonstrations to protest against the rampant violations of their legal entitlements.

This is a press release issued by the NREGA Sangharsh Morcha. 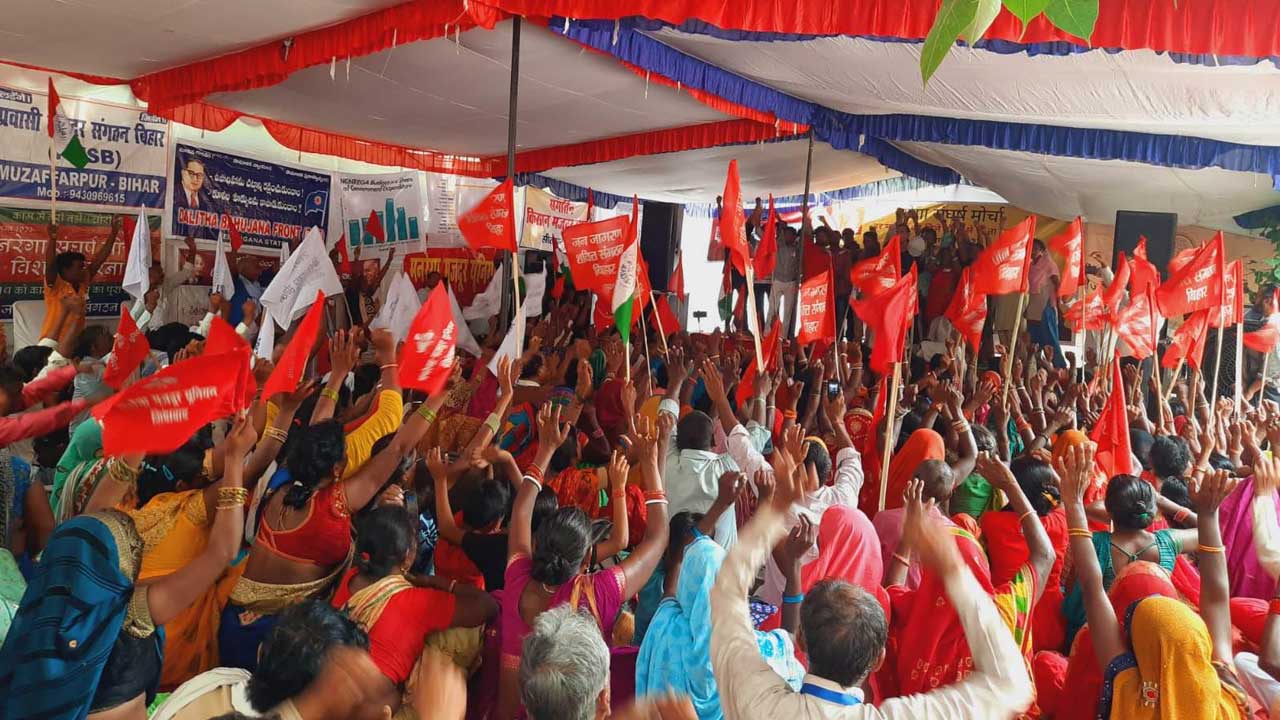 NREGA workers from all over India converged on the capital 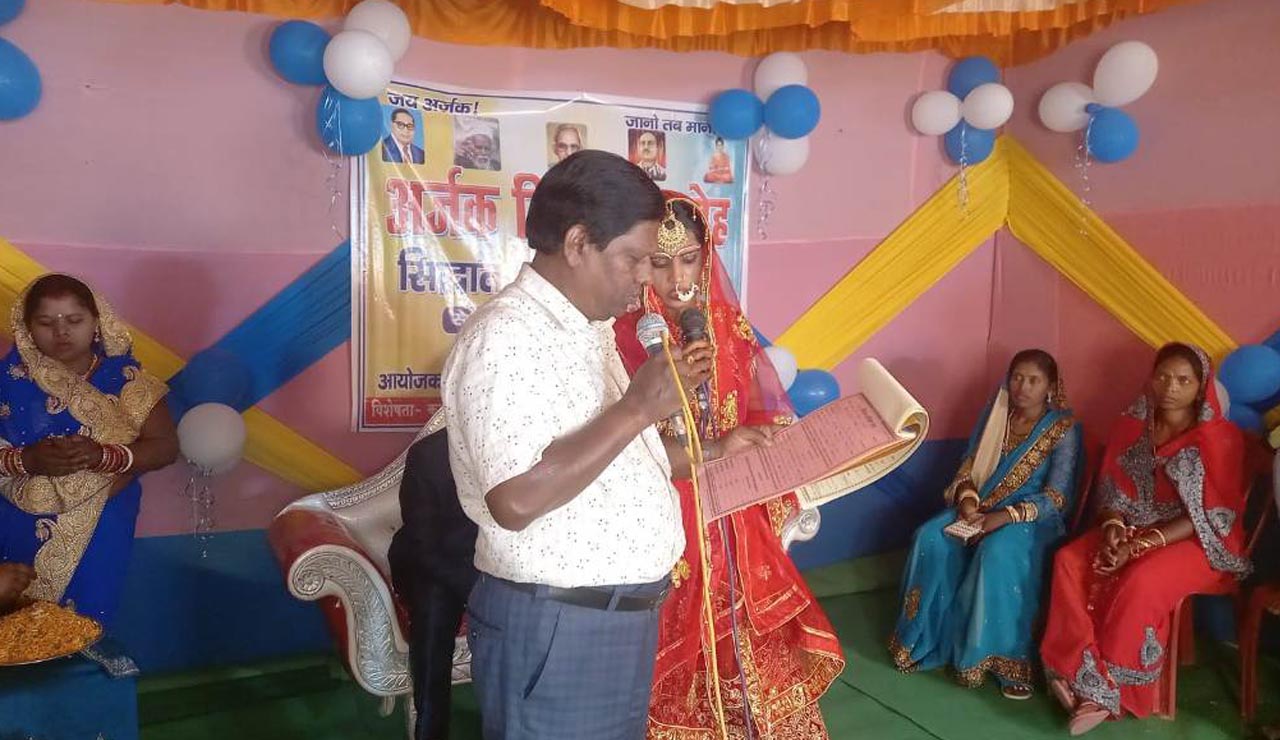 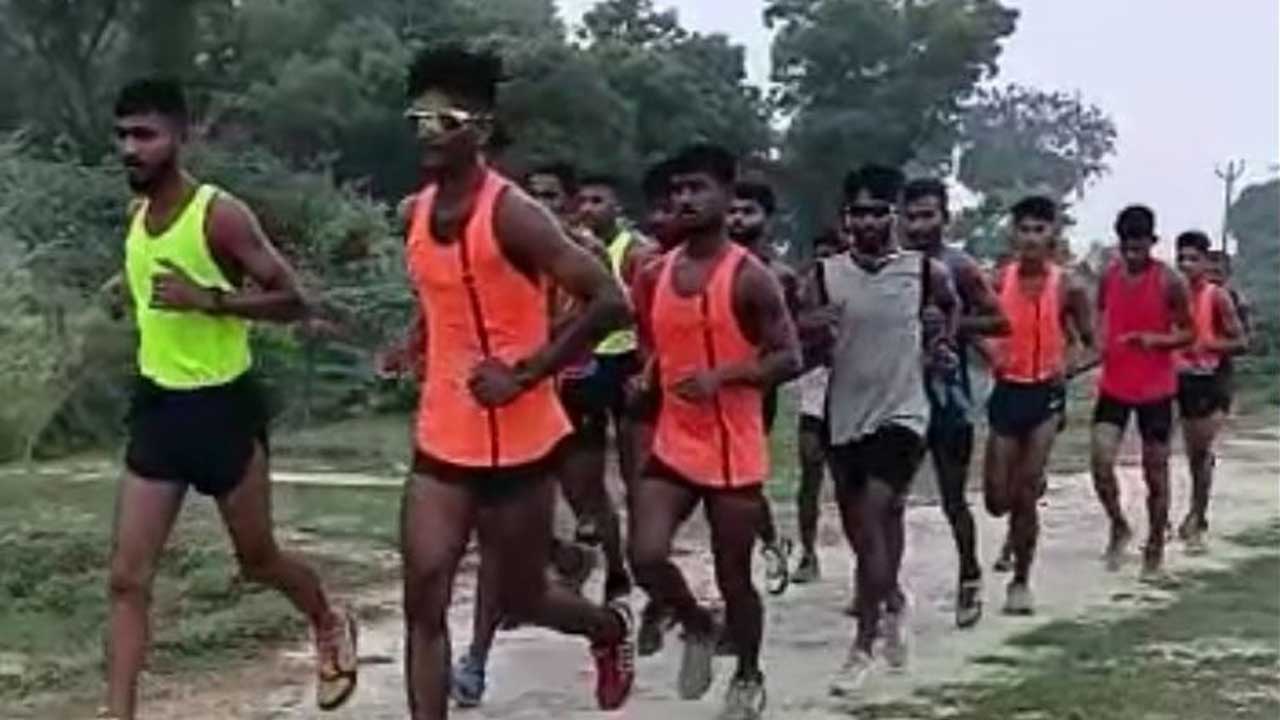 What does rural Prayagraj (Uttar Pradesh) think of the Agnipath scheme?

‘Army was the only institution which provided a government job to the children of the farmers and the poor. No bribe had to be... 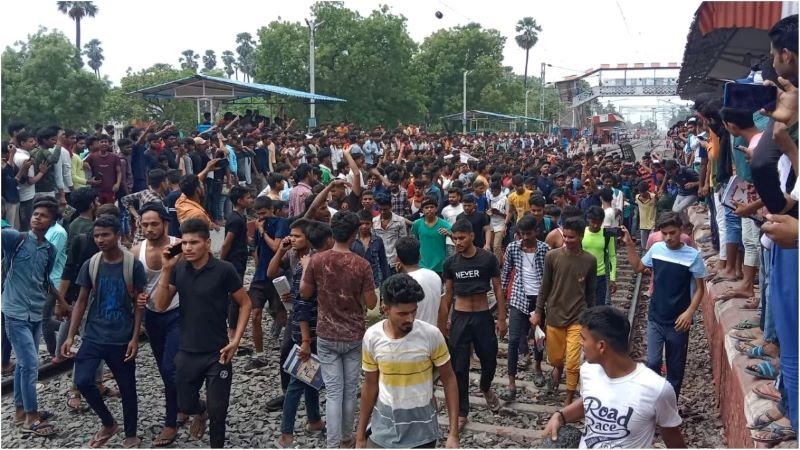 Agniveers to be raised to save India’s sinking economy?