Rajnikanth-starrer Kaala, directed by P. Ranjith, and Ranveer Singh-starrer Gully Boy, directed by Zoya Akhtar, are extraordinary films of our times. They have several layers and speak to us about love, life, survival and more. They chronicle the struggles of the people who have migrated to Mumbai from all over the country and made it their own, contributing in no small measure to the city’s landscape and cosmopolitanism.

The two films have much in common. They are located in Dharavi (supposedly the largest slum in Asia), centred on common people’s lives and set in contemporary times, 2018, the year they were made. They make several scathing comments on the political mindscape of the day. Just how scathing can be gauged from a careful examination of the lyrics of the rap numbers featured in both the films.

Significantly, Rajni and Ranveer, superstars in their own right, are stripped of their halo and scaled down in the films. Rajni, aka Kaala, says, “Every single person in Dharavi is Kaala”, acknowledging that Kaala derives his power and strength from all the people who stand with him and behind him. In Gully Boy, Ranveer is just one of several well-developed characters and receives no special treatment. In fact, he does not even stand out from the crowd in the film, except in the climax.

Both films shy away from projecting identities other than class. There are oblique references to caste and religion but they are symbolic and/ or downplayed. Another similarity is that both use hip-hop or rap music (creations of African-Americans), very effectively indeed, to express the angst and hope of the downtrodden people.

Kaala focuses on people’s struggle to protect Dharavi, which generations of migrants have developed with their labour, from the ruthless land mafia suggestively named Manu Builders who, in cahoots with the ruling Navbharat Nationalist Party, are eyeing it. The representative of this front is one Hari Dada who always appears in snow-white clothes and keeps parroting that he wants to “purify and cleanse” the country! In contrast to Hari Dada’s white, Kaala is dressed in black, blue or red denoting the colours of revolt, associated respectively with Periyar, Ambedkar and Marx. “Zamin hamara haq hai”, or “Land is our inalienable right” is the war cry of this film and a united collective struggle is the mantra to achieve it, along with a casteless, classless, prosperous and harmonious society – a 20th-century socialist utopia!

Gully Boy zeroes in on the same milieu but prefers to concentrate on individual dreams of transcending poverty and class. For this, according to the film, one requires special talent or “God’s gift” which Murad (Ranveer) believes he has. An introvert and self-effacing Murad takes to scribbling verses, Apna time aayega … and the like. A chance encounter with a ragtag group of rappers changes his life and sends his dreams soaring. The mantra here, in complete contrast to Kaala, is, Tu khud pe yakin kar or “Rely on yourself” – not the system – to rise and transcend your class. (A 20th-century Capitalist utopia?)

Let’s start with Kaala. A relaxed and seemingly relieved Rajni (relieved perhaps because he didn’t have to constantly flaunt his figurative “chhappan inch ki chhaati” in the film) brings a lot of tenderness and fun into his relation with his wife, Selvi. They constantly tease each other, laugh and express endearments. They exchange looks brimming with affection and understanding. When his erstwhile lover Zarina returns to Dharavi unannounced and visits their home, Kaala is instantly transported to the past. Selvi recognizes that they need to be left alone for a moment and leads the others out. That was a beautifully crafted moment. Zarina and Kaala revisit their shared memories without any awkwardness or guilt. On their second meeting, Kaala tells her that though his feelings for her remain unchanged, he cannot for a moment let Selvi feel betrayed. Zarina agrees wholeheartedly. This was another moment to cherish. Here are three adults exploring and expressing their feelings honestly without hype, hysteria or tears. Neither relation is at the expense of the other. Neither diminishes the other. And all three recognize this fact. In fact, Zarina’s entry and the mature handling by all concerned only strengthens the Kaala-Selvi relationship. What stands out is the mutual respect, reciprocity and warmth that suffuses both relations.

Cut to Gully Boy. Murad has a long-standing relation with Shafeena, virtually from their middle-school days. They are extremely comfortable with each other and great friends and confidants when they are not smooching away unabashedly. They share their dreams and frustrations with one another. Murad has a chance meeting with a music student Shweta or Sky (played by Kalki Koechlin) that sets him on the path of becoming a rap star. He goes on to become good friends with her and in a moment of emotional closeness gets physically intimate with her. Here too, there is no guilt, during or post the incident, only a reflection of what it would mean to lose Shafeena if he continued his relationship with Sky. For, lose her he would. His relation with Sky helps him realize how organically connected he is with Shafeena. Sky understands. Again, one is amazed by the mature, adult handling of relations by the three of them. Shafeena does kick up a racket but gradually understands the circumstances and puts the incident behind her.

One can’t help but comment on the Kaala-Zarina and the Murad-Shweta romantic interludes. Is it incidental that both are inter-religious? I doubt it. Under normal circumstances, such a question would not have cropped up. But we live in extraordinary times, don’t we?

Both Kaala and Gully Boy begin at the same place, take different trajectories but what binds them is their vision – idealistic, humanistic and romantic – which leaves a lasting impact and more than a tingle of wellness. 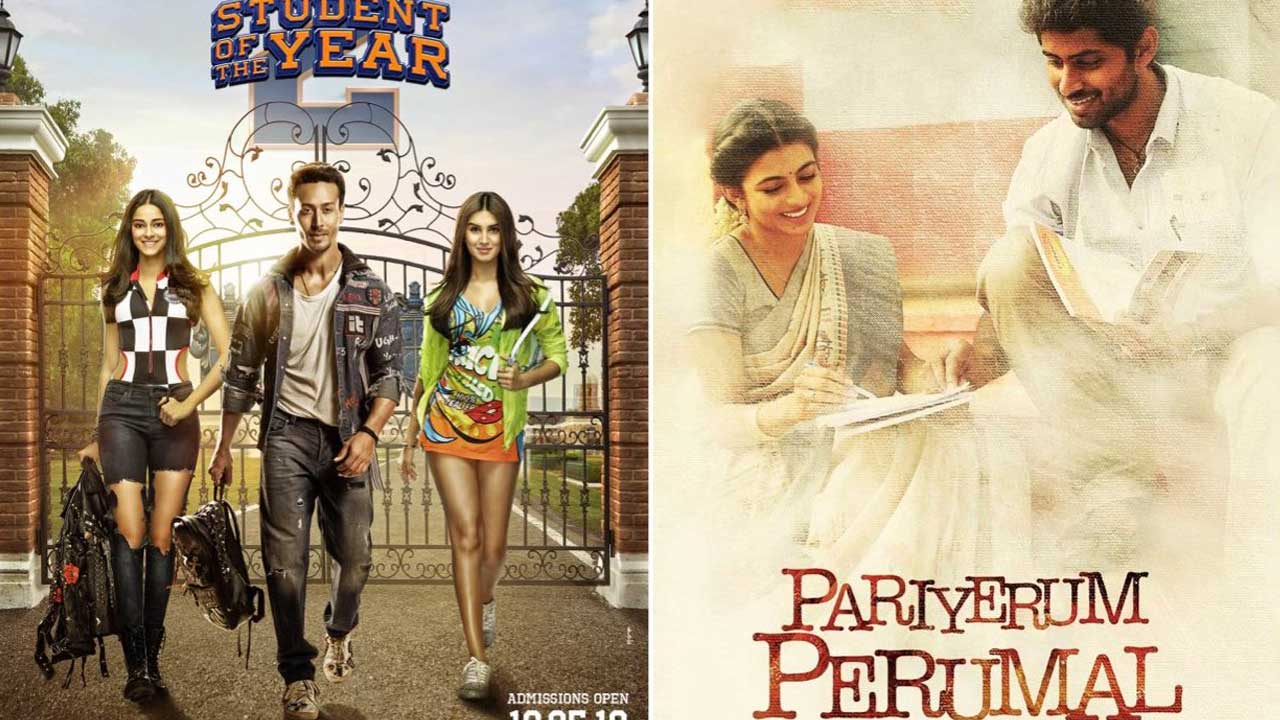 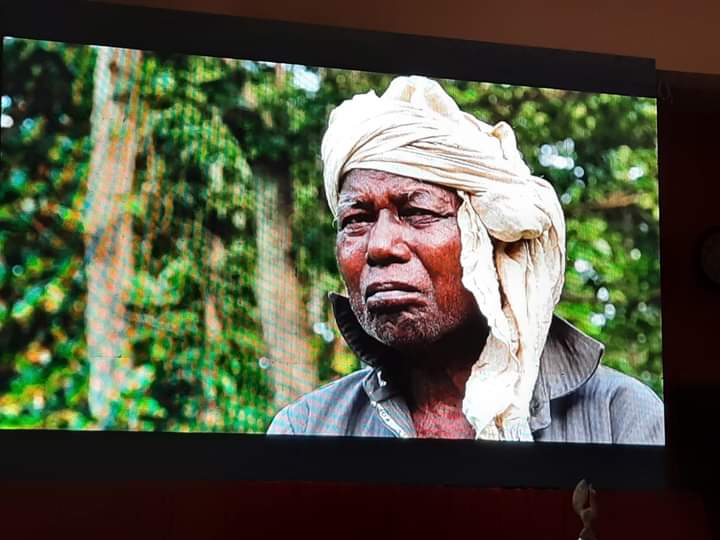