On 3 May 2013, Indian cinema completed its grand centenary. In this period, cinema has played a comparatively bigger role than other means or factors in transforming our society. Of course, till a couple of decades ago, going to see a film was not something boys and girls of “good families” were supposed to do and the penalty for doing so ranged from a sound thrashing to a savage cut in pocket money. That is why most of us bunked classes to see films and sacrificed our school fees on the altar of ticket counters of film theatres. At that time we did not know that we were just paying the fees of one school to another.  Thus, for a substantial section of our society, a trip to cinema halls was the first step towards breaking societal taboos.

It was the cinema that taught us how to dress up, how to comb our hair, how to choose our shoes. We imbibed the manner and style of speaking from the films. But the biggest and the most important lesson of this school was the lesson of love and romance. If love is, to some extent, acceptable in Indian society today, it is courtesy cinema. It was the cinema, which, without much ado, taught us that the rich man is evil incarnate and that the self-respecting poor man is superior to him. Also that no one can become rich without getting involved in smuggling or one or the other illegal activities.

Be that as it may, from the lessons that cinema taught us, let us move on to the celebrations of its 100th anniversary. 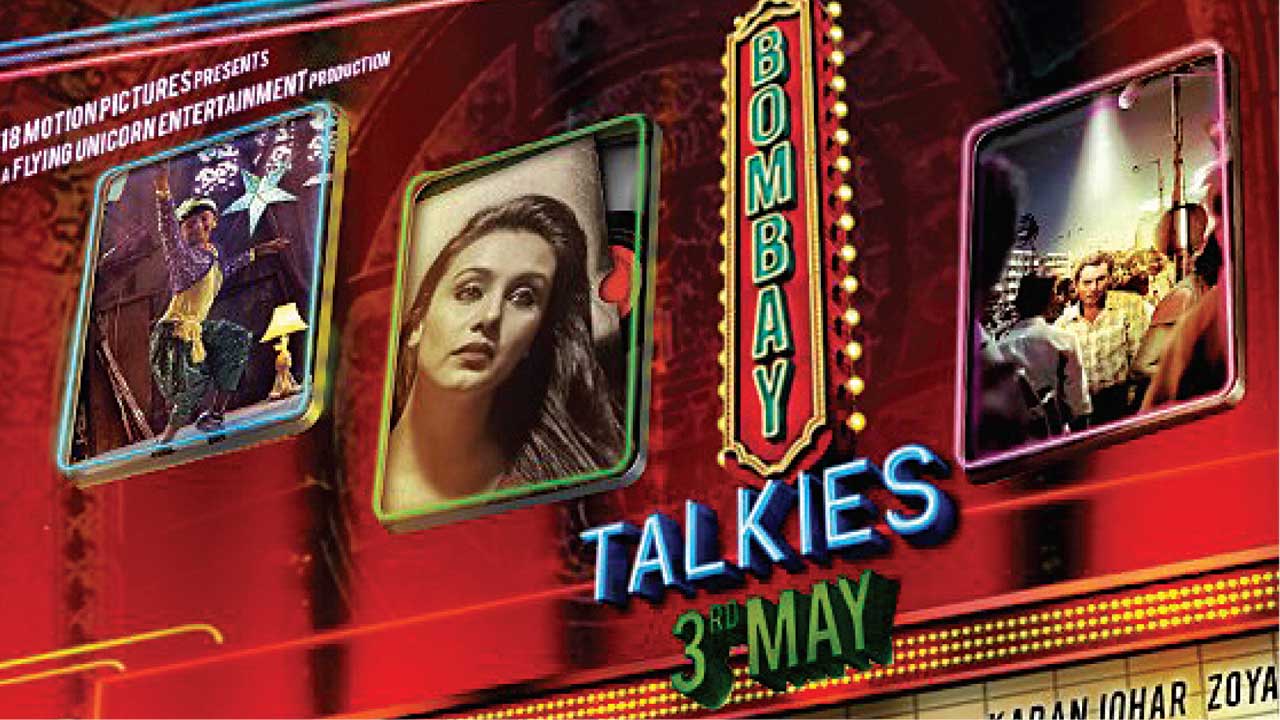 This is a historic occasion which can be celebrated by every individual, organization or production house in its own way to pay tributes to Indian cinema. In this respect, Bombay Talkies, the joint production of Ashi Dua and Network 18, seems to be a good effort but the problem arises when this anthology of four short films, directed by four “representative” directors of our time, is projected as the official tribute of the Hindi film industry to India cinema. All the four directors of Bombay Talkies – Karan Johar, Zoya Akhtar, Diwakar Banerjee and Anurag Kashyap – are important filmmakers of the present times and all of them are known for their distinct style. But they are neither “representative” filmmakers of our times nor the pillars of Bollywood. There is no problem in some people believing that they are great or even the greatest filmmakers but the problem arises when some one tries to thrust them or others as the filmmakers representative of our times. This is definitely objectionable. Were these four directors selected on the basis of a survey among film directors, scriptwriters or others associated with various aspects of filmmaking? Was a survey done to elicit the opinion of the film audience? Or else, whether personal choice or plain availability was the criterion? If it is the last reason then the film can be the personal tribute of the filmmaker to Indian cinema but by no stretch of imagination can it be described as the tribute of the film industry. If one views the four short films that make up Bombay Talkies, it become clear that the film – both at the level of content and form – utterly fails to project the nature, impact, achievements and  style of Indian cinema. Nor is this film a new experiment. The Hindi cinema has been witnessing such experiments for the past decade.

Zoya’s short film seems to be a prequel to Karan’s film but it is placed at number three in the anthology. Any and every one associated with Indian cinema knows that the “star” syndrome has done nothing good for Indian cinema. With heroes turning into stars, films no longer remained the director’s medium.

Anurag’s film talks of Amitabh Bachchan’s stardom and the craze among the people for him. The film not only seems unnatural but also seems to have been stretched unnecessarily. The song in the film describing the popular craze for Amitabh raises him to such a high pedestal that even Big B may feel embarrassed. The song turns vulgar after the line “Bhare Pade Hain Tamam Hero, Rishte Mein to Yeh Sabka Baap Hai” (There are heroes galore but he is the ‘baap’ [father] of all of them).

Diwakar Banerjee’s film is the best among the four. In the film, a lower middle-class actor entertains his ill child by relating to her the tales about films. But the tales have now become old and stale and no longer interest the child. Then follows an incident in his life that exposes the duality of acting and the struggle of actors and through it, pays an intimate, humble and genuine tribute to our cinema. At the end, the actor regales the child with the happenings of the day and the happiness the child gets is the same that the films have been giving all of us for the last one hundred years. 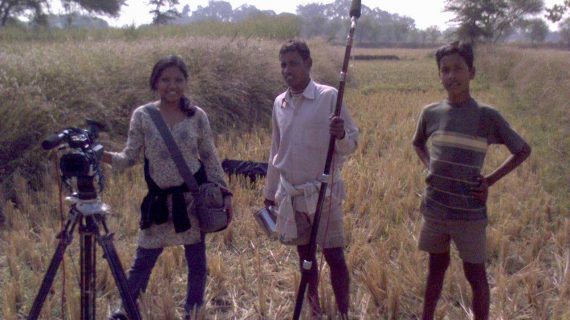 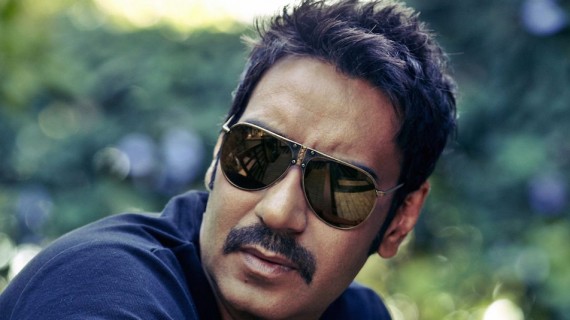 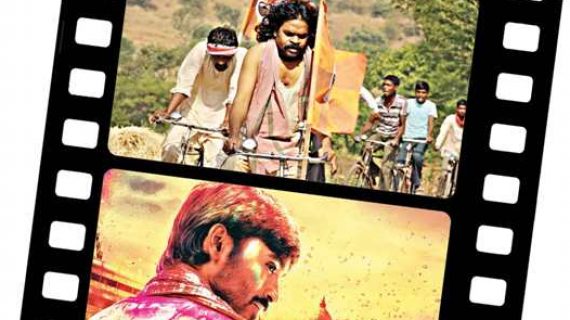 No religion, caste or community has a monopoly over artistic talent but both the first family of Bollywood, the Kapoors (from Prithviraj Kapoor to Ranbir Kapoor), and the Khan trio (Aamir, Shah Rukh and Salman) come from upper-caste backgrounds