If you want to inculcate in your children, the values of unlimited patience and persistent hard work, please do take them to see the film Mary Kom.

This is the story of a girl who lives in a small village of Manipur amid grinding poverty. The eight-year-old
loves boxing gloves more than her life. Her father used to be a wrestler and wants his daughter to be an athlete. He sends her to a club to train in athletics. However, unknown to him, she learns boxing and goes on to become national champion. When her father comes to know of it, he is upset. He is worried that if his daughter learns boxing, she may suffer injuries to her face and that would come in the way of her marriage. One day, the father asks her daughter to choose between him and boxing. Mary chooses boxing. 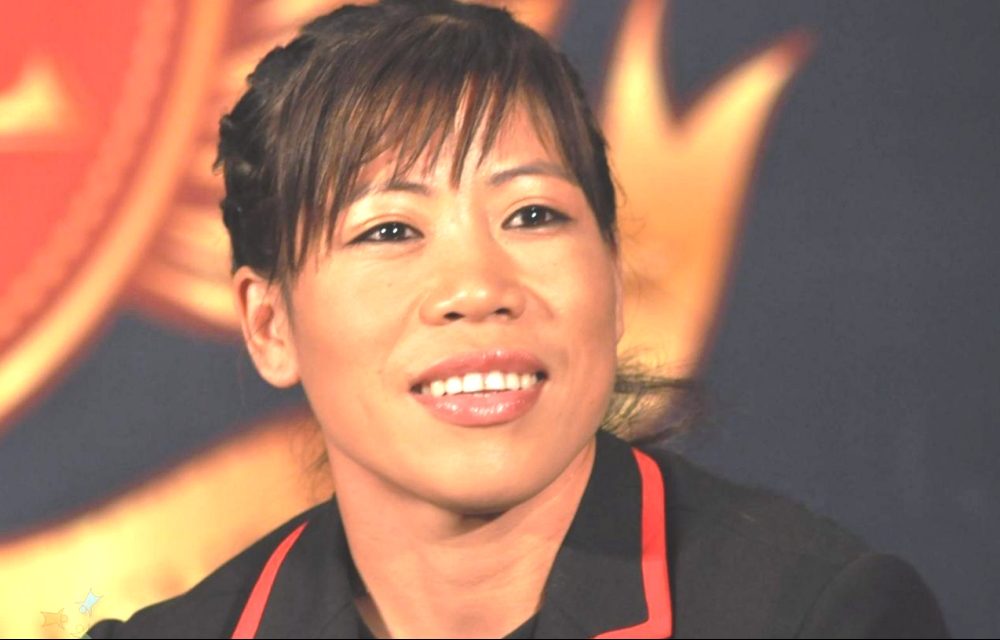 Indian girls can learn a lot from the unwavering commitment and grit of Mary Kom. Indian girls can and do
stand up to their in-laws but they still cannot imagine going against the wishes of their parents.

When Mary Kom approaches the boxing coach and asks him to train her, the elderly coach tells her, “Give me five reasons why you want to learn boxing. Only then will I train you.” Mary Kom replies, “I love boxing. I love boxing. I love boxing. I love boxing. Do I have to say it once more?” And the coach agrees to take her under his tutelage. What makes Mary Kom’s success more striking is that she hails from a tribal family of Manipur – a state reeling under terrorism and the infamous Armed Forces (Special Powers) Act for more than half a century.

Mary Kom’s husband Onler Kom persuades her to take part in boxing championship after she has become the mother of twins. He helps her at every juncture. Her coach did not want her to marry because he believed that once a woman is married, she is confined within the four walls of her house. However, Mary Kom proves her coach wrong. After becoming a mother, she again approaches him. Impressed by her determination, the coach tells her, “A woman becomes stronger after becoming a mother. Now, you are twice as strong as you were.” 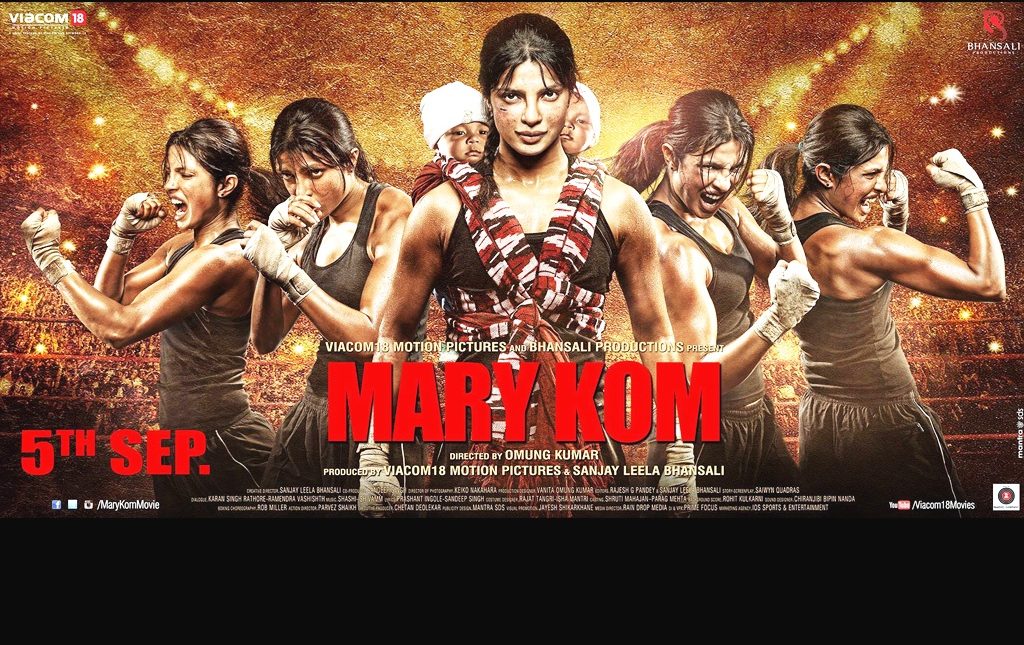 Mary Kom was born Mangte Chungneijang in Churachandpur, Manipur, on 1 March 1983. Her coach gave her the name Mary Kom. She is a five-time world amateur boxing champion and also has a bronze medal from the London Olympics. She was born in a poor and conservative Christian tribal family, where, in the name of cultural norms, girls were scrupulously kept away from the sports arena. For Mangte Chungneijang, becoming Mary Kom meant she had to repeatedly face hurdles rooted in regionalism, religion, caste and gender.

Since the film is a dramatic adaptation of the life of Mary Kom, one cannot expect it to portray what exactly happened but the film does expose the petty politics informing the Indian sports world and quite realistically tells the story of the bitter struggle of one woman. This is a film for everyone, but particularly for those who want a future in sports.

It hardly matters that Priyanka Chopra does not look like Mary Kom. She has tried really hard – and with considerable success – to behave and speak like the boxer. She has done justice to her character. The set depicting a Manipuri village does not look artificial. Priyanka’s co-actors have also acquitted themselves well. The dialogues are apt and well written. The film gives the viewers a rare glimpse into the heart and mind of Mary Kom, as well as an opportunity to understand the world of sports. The music is hummable and the direction is tight, keeping the audience glued to their seats to the last scene and igniting patriotic fervour in them. 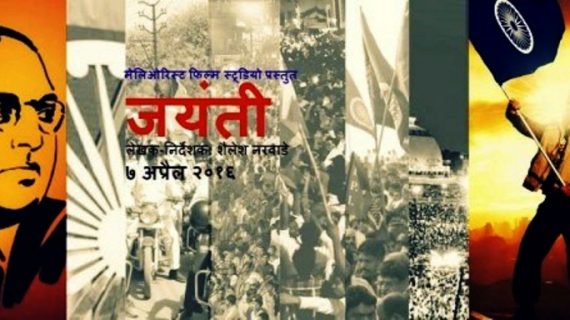 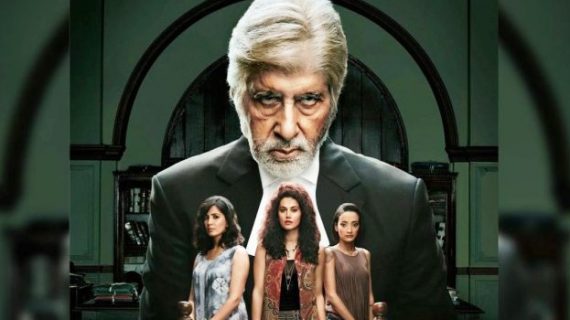 Pink – through the eyes of a freethinking woman

In order to escape the “violators”, a woman willingly surrenders her freedom and independence to her “protector” who then takes over her life completely as Bachan does in the film. Bachan’s Sehgal doesn’t feel the need to discuss the case with his clients even when it comes to questioning their “morality” and “virginity” in the courtroom 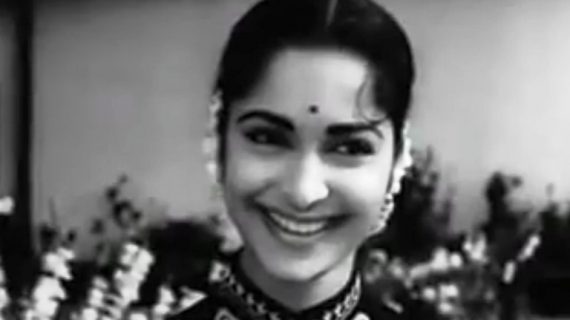 The fact of the matter is that our society despises darker complexions. The birth of a girl is considered a catastrophe but, if she happens to be dark, even her mother will start wailing, troubled by the thought of how she will manage to find a groom for her