For the past several years, the Rashtriya Swayamsevak Sangh (RSS) has been central to the social-cultural-political discourse of the our Indian national life. When the BJP romped home with a majority in the 2014 General Elections, it was described as an expansion of the influence of a stronger RSS. The founders of the RSS had set a deadline of 100 years for realizing their objective of a Hindu Rashtra. It can be said that they have achieved some success in their endeavour. The success of the Sangh was also the failure of some values. That was the reason it triggered a tumult in our national life. The India built over thousands of years by the unrelenting labour of great philosophers, poets, saints and seers seemed to be crumbling. The Sangh has always been advocating nationalism, not Indian-ism.

That is because Indian-ism has no place for its narrow Hindutva, which though can be accommodated in the Western perspective of nationalism. Sangh’s basic ideology is influenced by that European philosophy which proclaims the death of God, rather than atheism, and propounds Social Darwinism or Social Meritocracy as the concept of the Superman. Friedrich Nietzsche was the chief proponent of this concept. He believed that Buddha and Jesus Christ both obstructed the progress of the human race. In Europe, this philosophy profoundly influenced the Nazi and Fascist politics of Hitler and Mussolini. At the core of this politics is anarchic development and domination of the meritorious. We are all aware of what comes of it. 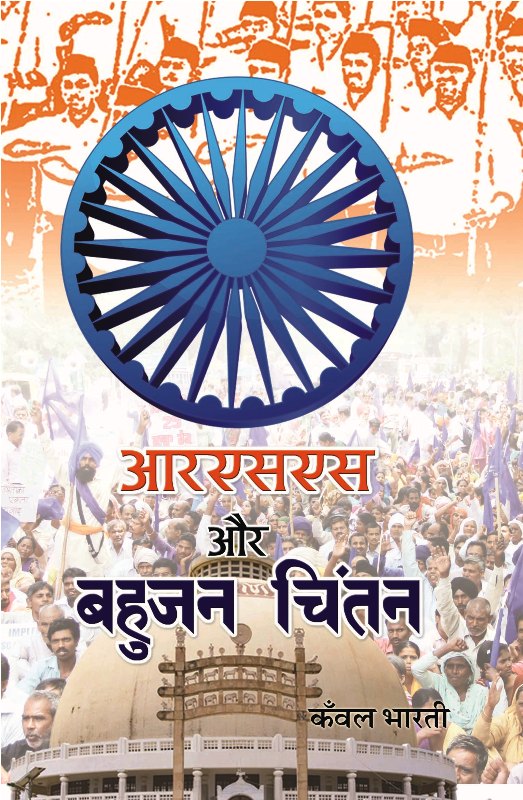 In the recent years, the Sangh and its men have made deceptive and misleading analyses of the personalities and beliefs of Ambedkar and Phule. That was because they desperately needed the support of the Dalits and the Backwards in Hindu community to give legs to their domineering social philosophy in a democratic political set-up. RSS men have garlanded the statues of Phule and Ambedkar but worked to negate their thoughts. Against this backdrop, it was paramount that someone reviewed the entire context and laid bare the reality. This was not going to be easy. But learned author and thinker Kanwal Bharti has accomplished this task through his book RSS aur Bahujan Chintan. I would like those who are trying to build an egalitarian and rational society and nation – all those who want to end every kind of domination and give a new dimension to humanity, politics and culture – to read this book. The book is all the more a must-read for the social and political activists from the Dalit and Backward sections because a majority of even the educated ones among them want to confine Ambedkar to the politics of Dalits and the concept of reservations. They find it uncomfortable to venture beyond. The Sangh will dole out reservations and limited privileges to them without a fuss, provided the huge Bahujan community becomes a part of its dominant brahmanical political and cultural mission. This book takes us through some very searching questions and thoughts. It enriches our thought process and frees us from many doubts. 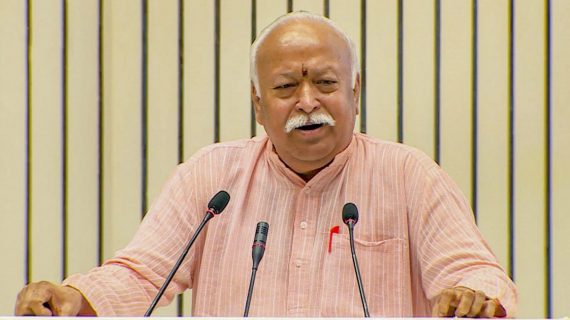