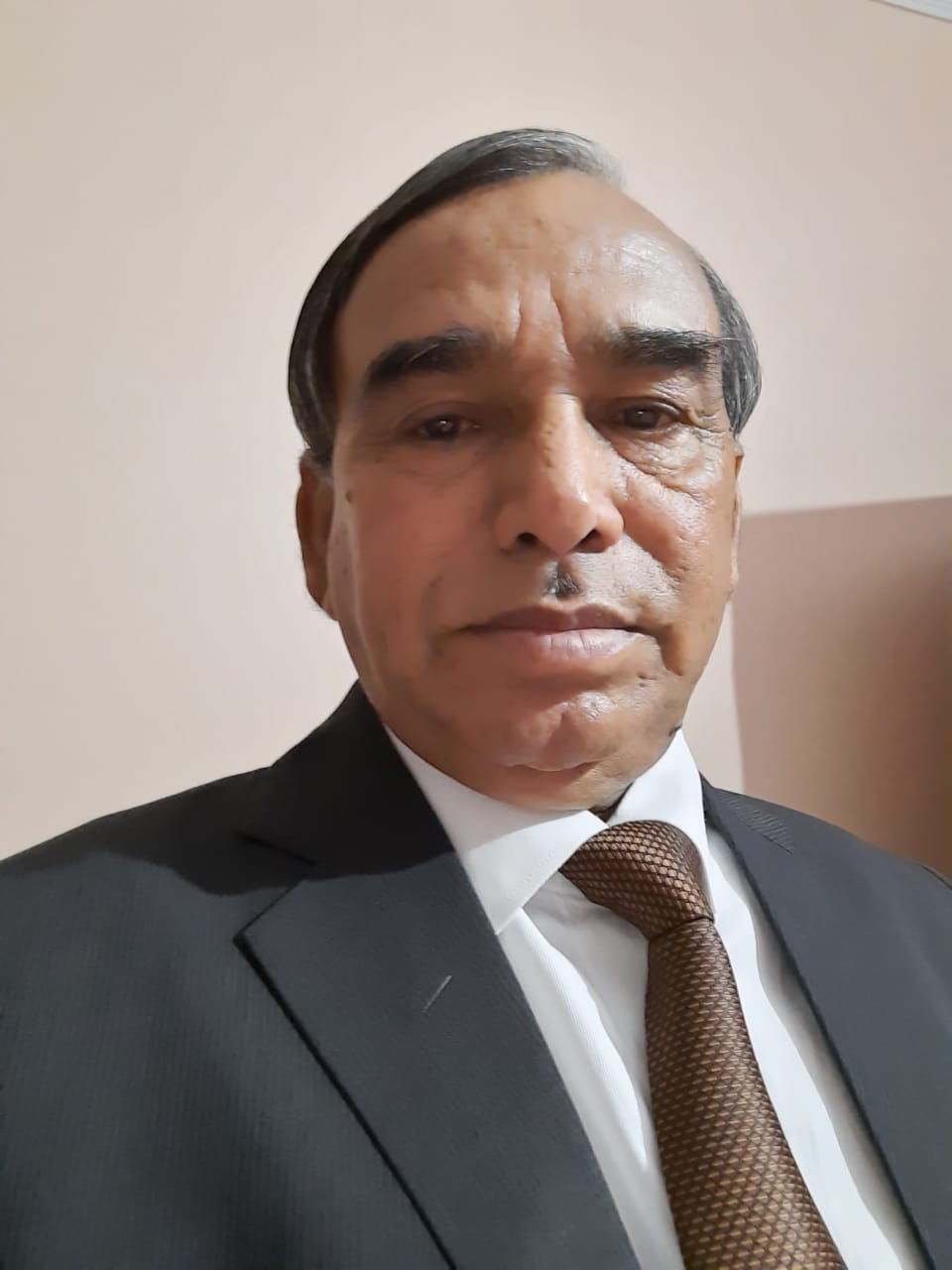 Dr Kalicharan ‘Snehi’ (born 20 March 1957 in Kaithau Pahari, Tikamgarh, Madhya Pradesh) is an author, critic, academic and social commentator. His published works include ‘Aarakshan Apna-Apna’ (2007), ‘Aadhunik Bundeli Kavya’ (2007), ‘Jai Bharat-Jai Bhim’ (2007), ‘Dalit Vimarsh our Dalit Hindi Kavya’ (2008), ‘Suno Kamred’ (2009) and ’Sonchariya Bundeli Dalit Kavya’ (2012) and his collection of short stories ‘Dalit Duniya’ (2009). Dr Snehi is a professor in the Department of Hindi and Modern Indian Languages, University of Lucknow. He has been honoured by the International Hindi Committee, New York (2008) and and Dalit Literature Academy, London (2001) for his contribution to Dalit Literature.