A section of Indian society does not tire of singing paeans to India’s diverse and inclusive culture. ‘Unity in Diversity’ and ‘Kos-kos par badle vaani, chaar kos par badle pani {language changes at every kos (a measure of distance, approximately equal to 1.9 km) and water after every four kos}’ are only two of the many slogans celebrating this so-called diversity. But the same section of Indian society vandalizes the history department of the Delhi University for including A.K. Ramanujan’s epoch-making research work A Hundred Ramayanas in the curriculum and the same section raises the slogan of ‘One Nation, One Language, One Tax’ and looks down upon South India, owing to its different dietary traditions. This is the same section which holds the food habits of Keralites responsible for the floods in Kerala and not only refuses any help to the suffering people but also appeals to the others to do the same. It talks of One Nation, One Religion, but is extremely averse to the idea of One Nation, One Caste. If the language can change at every kos and the water after every four kos, then why can’t the manner of celebrating festivals change after every 100 kos?

READ THE FULL ARTICLE HERE: Periyar was the initiator of Ravan Leela in Tamil Nadu

‘Displacement of people is killing Jharkhand. The problem of displacement has to be resolved, especially since we are now a separate state. We need... 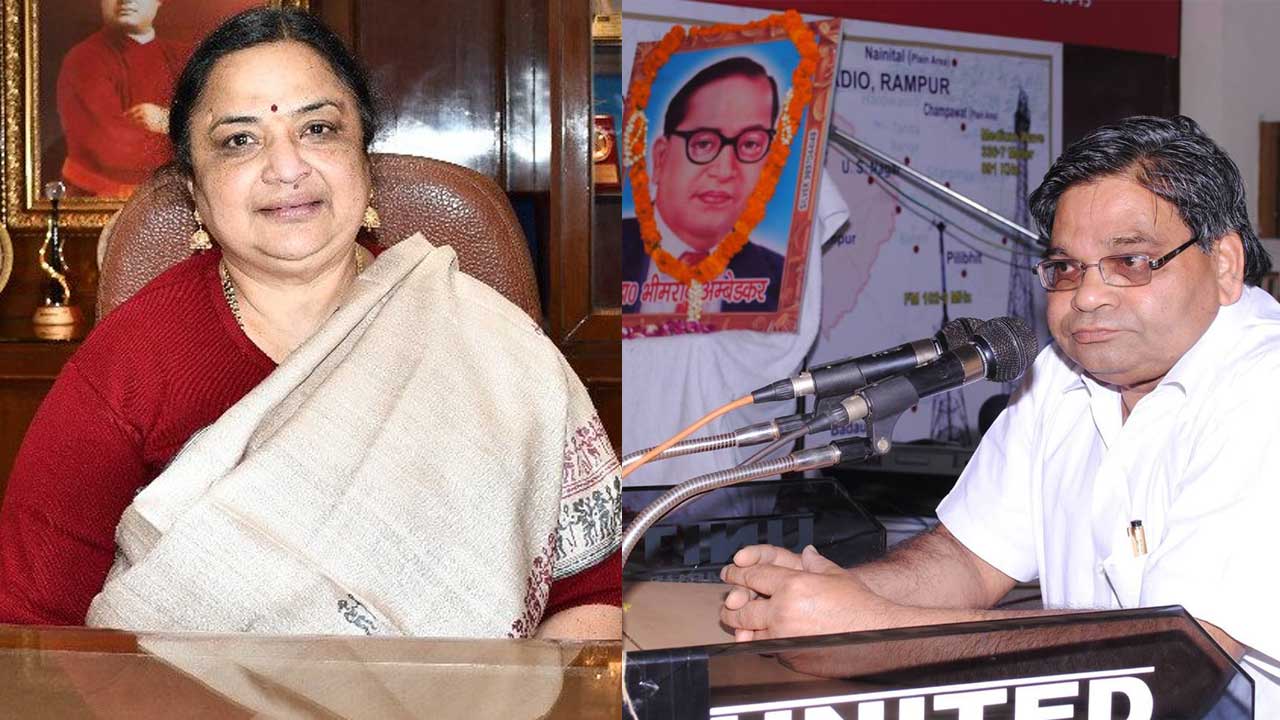