Speaking at a function to mark the birth anniversary of Baba Chauharmal – the hero of the Dusadh community – the deputy chief minister of Bihar Sushil Kumar Modi announced that his government did not differentiate between Dalits and Mahadalits. The function was organized by the BJP. What was said at the function was, of course, significant but equally significant was the fact that the organizer of the function was the BJP. It is clear that the BJP gradually wants to shed its image of a junior partner in the ruling coalition. With this end in view, the party wants to project Sushil Kumar Modi as a Most/Extremely Backward Class (MBC) leader and thus upset chief minister Nitish Kumar’s social-engineering applecart. Nitish Kumar has successfully built a popular base among the MBCs and the Dalits. To get a foothold among the Dalits, Nitish first fractured the Dalit identity. Barring Ramvilas Paswan’s caste Paswan or Dusadh, he notified all other Dalit castes as Mahadalits and announced special schemes for them.

And now, the deputy chief minister, said to be very close to Nitish, is saying that the BJP does not differentiate between Dalits and Mahadalits! He also talked about the state- and Centre-funded schemes meant for the welfare of Dalits, who form 16 per cent of the population of the state. The government has allocated exactly 16 per cent of its budget for these schemes. In order to break Dalit unity for good, some special provisions have been made for Mahadalits: for instance, 3 decimals (approximately 1300 sq feet) plots of land for all landless Mahadalit households and a transistor radio for each family. According to Priyadarshi Shah, the president of the Pradesh Mukhiya Sangh, the state government has said that if the houses being built for Mahadalits under Indira Awas Yojana are incomplete even after spending the amount stipulated under the scheme, it will provide an additional Rs 15,000 per house for the completion of the work. The members of Paswan caste of Bihar will be deprived of the benefit of this provision too. 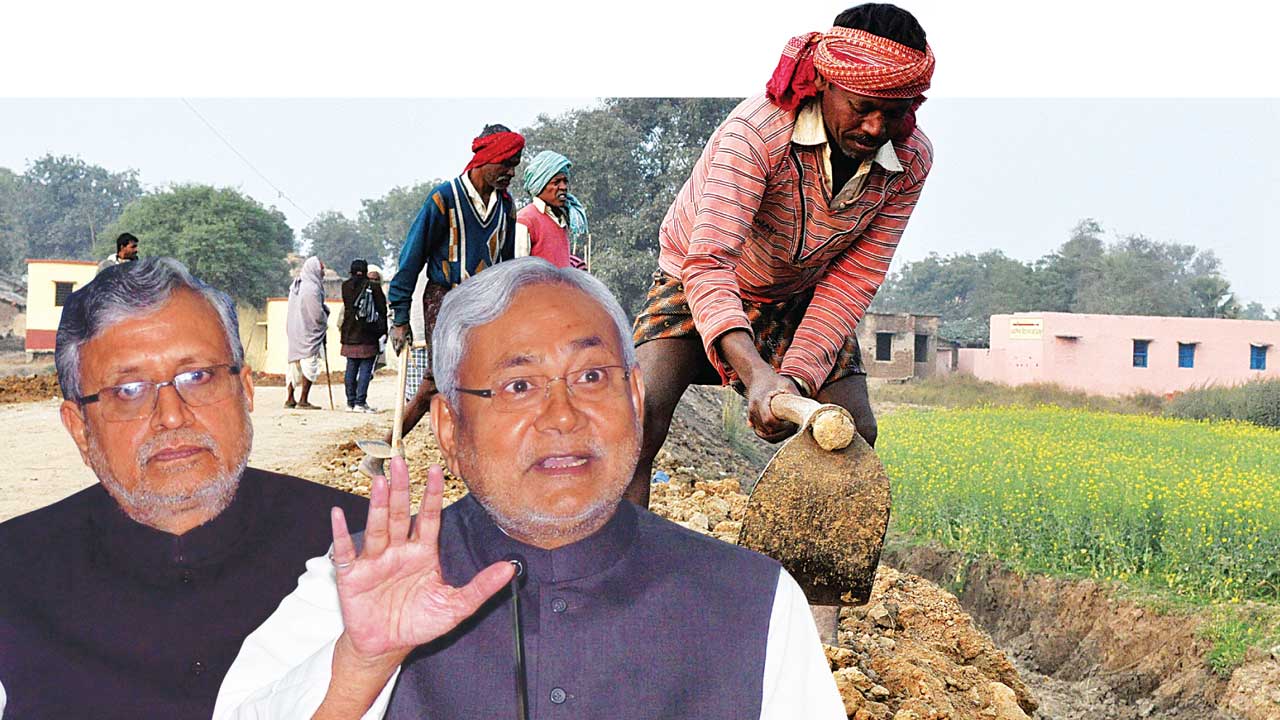 Dr Vijay Kumar, who teaches Gandhian Thought in Bhagalpur University, opines that alienation of the Paswans was a body-blow for Dalit identity and unity as it was the Paswans who first took on Brahmanism fearlessly. Historian Hetukar Jha says that the Paswans were, in fact, Buddhists and Brahmins had given them the name of Duhsadhya (That which can be cured with difficulty – chronic). They were Vajrayani Buddhists and attaining victory over them was difficult for the Brahmins. Jha even claims that they were the originators of the famous Mithila paintings. Subsequently, the Hindu establishment absorbed them into its fold. 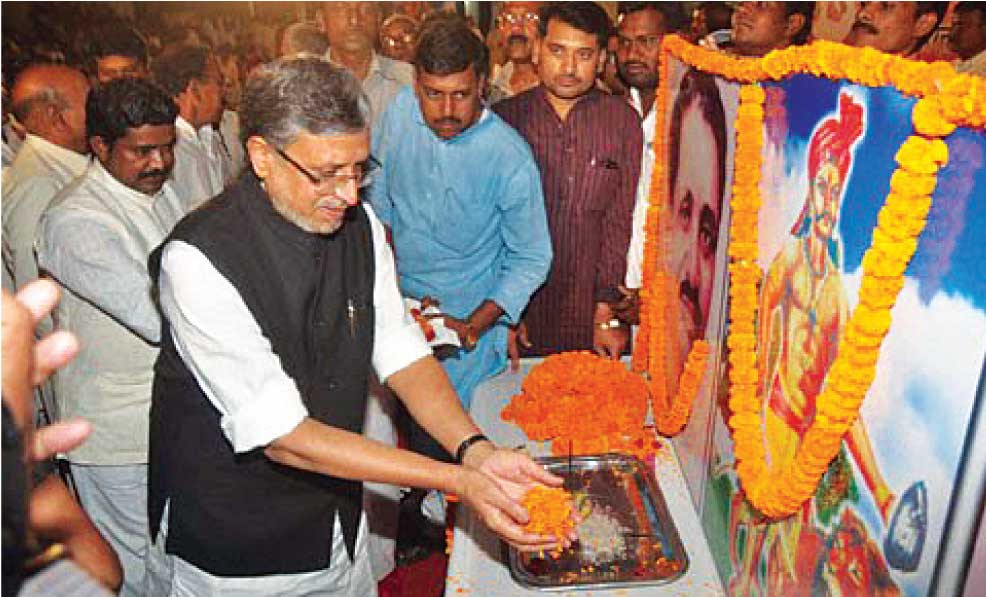 Chauharmal has been the symbol of the identity of this anti-Brahmanism caste. He is a historical hero, who was born in village Anjani near Mokama. He fell in love with Reshma, an upper-caste (Bhumihar) girl from a neighbouring village. The tales of their great love are told even today in Dusadh families. Legend has it that the two got married and had to face the ire of the Bhumihars. The upper castes hate this great lover of Mokama but just outside the town, Chauhamalthan (Memorial of Chauharmal) still exists. He is worshipped and every year, a big fair is held at the place. Vijay Kumar says that by usurping the legacy of Chauharmal, the BJP wants to get the better of both Ramvilas Paswan and Nitish Kumar. As for the votes of the Forward Castes, it is sure that they are already in its kitty. 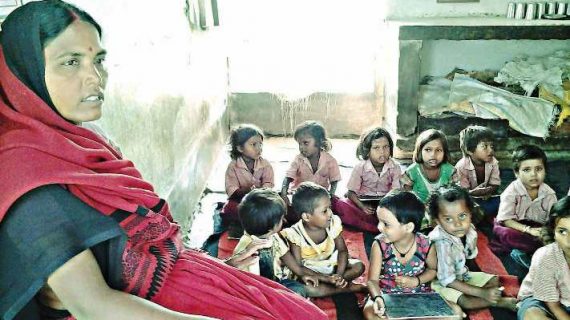 In 2012, this Mushari suddenly came into limelight when one of its residents Manoj Kumar reached the hot seat of Kaun Banega Crorepati