I sometimes feel that an umbilical cord connects me with Dr Ambedkar. My parents Ramrati Devi and Reetnarayan Rajak used to live in the Sabzibagh locality of Patna. They used to wash and iron clothes and deliver them from door to door. They were deeply influenced by Dr Ambedkar’s thinking and had realized the importance of education. They always encouraged me to study.

It was after I joined public life that I understood how important Babasaheb’s thinking and the path shown by him were for combating the inertia and hegemony that had become the hallmark of Indian society. I was an associate of former prime minister Chandra Shekhar. He always used to say that the wide chasm between the haves and the have-nots can be filled only by adopting the ideology of Ambedkar.

I entered electoral politics in 1990 when Lalu Prasad Yadav fielded me as a Janata Dal candidate from Phulwari Vidhan Sabha constituency in Patna. The constituency was reserved for Scheduled Castes. I lost to Congress’s Sanjeev Prasad Toni but the defeat opened up new avenues for me. 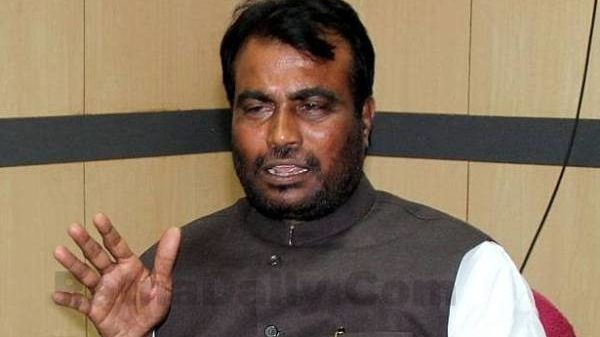 As I came in contact with more and more people, I saw how casteist discrimination deeply pervades our society. The discrimination is not only social. It also affects one’s capacity to earn bread and butter. I used to disseminate Babasaheb’s message among the people. If anyone shared his problem with me I would give him a patient hearing and try my level best to resolve it. I also worked for spreading the light of education in Dalit bastis. During that time, I got a bust of Babasaheb installed at an intersection in Lohanipur (a locality in Patna where my ancestral house is located). Bindeshwari Pathak, the founder of Sulabh International, provided the necessary funds. Then chief minister Lalu Prasad Yadav visited my home and at my instance directed the district administration to get pucca houses built for 60 Dalit families.

I also remember my visit to Mhow, Madhya Pradesh – the birthplace of Babasaheb. I saw the hut-like structure where he was born. Tears welled up in my eyes. I was overwhelmed by emotion as I realized that I was at the place where a great social reformer of modern India was born.

I contested the assembly election again in 1995 and this time I won. I became an MLA. I decided to turn challenges facing me into opportunities. I always tried to tread the path shown by Babasaheb and to do whatever I could for the people. I am doing so even now. Over the past 25 years, I have raised numerous issues pertaining to the deprived in the Vidhan Sabha. I have also got Babasaheb’s busts installed in many Dalit localities. There were disputes at some places. I have always tried to send out the message that it is only education that can free us from the cage we have been locked in for hundreds of years.

I have no hesitation in accepting that even today I have to face casteist barbs. I am addressed as “Dhobia”. But this doesn’t hurt me. Whenever I am humiliated I recall the pain and the insults Babasaheb had to endure. He put up with all that so that he could secure our interests in the Constitution.

Shyam Rajak is a former minister of Bihar 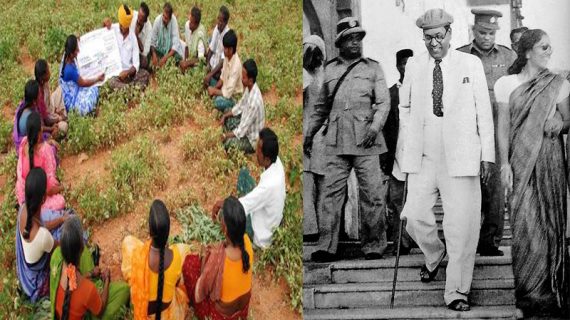